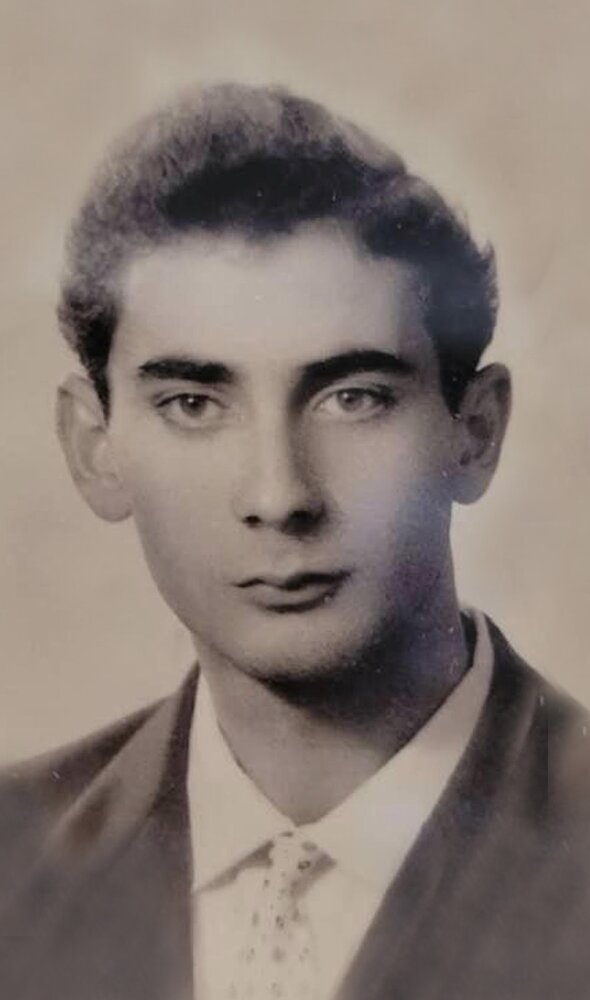 Francesco Gerbasi, 84, of Howell passed away on Saturday, September 10, 2022 at Jersey Shore University Medical Center Neptune.  He was born and raised in the city of Mendicino, in the province of Calabria, Southern Italy.  In 1957 he arrived in the United States and lived in the Bronx and Queens before settling here in 1999.  Francesco worked as a fitter for Wallach’s Mens and Boys Wear, Saks 5th Avenue and Bloomingdale’s.  In retirement, he enjoyed gardening, raised chickens and made homemade wine and Italian sausage.  Francesco also enjoyed hunting and was a Ferrari enthusiast.

Relatives and friends are invited to attend his 10:00 AM Funeral Mass on Wednesday, September 14, 2022 at the Church of St. Veronica, 4215 Route 9 North, Howell.  Interment will follow in Mount St. Mary’s Cemetery, 172-00 Booth Memorial Avenue, Flushing, NY 11365. Arrangements by the Clayton & McGirr Funeral Home, Freehold Township.  In lieu of flowers, memorial contributions in Mr. Gerbasi’s name may be made to the American Cancer Society, 2310 Route 34, Suite 1D, Manasquan, NJ 08736 or the National Kidney Foundation, 30 East 33rd Street, New York, NY 10016.  For information, directions or to leave condolence messages to the family, visit www.claytonfuneralhome.com

Get Directions
Share Your Memory of
Francesco
Upload Your Memory View All Memories
Be the first to upload a memory!
Share A Memory