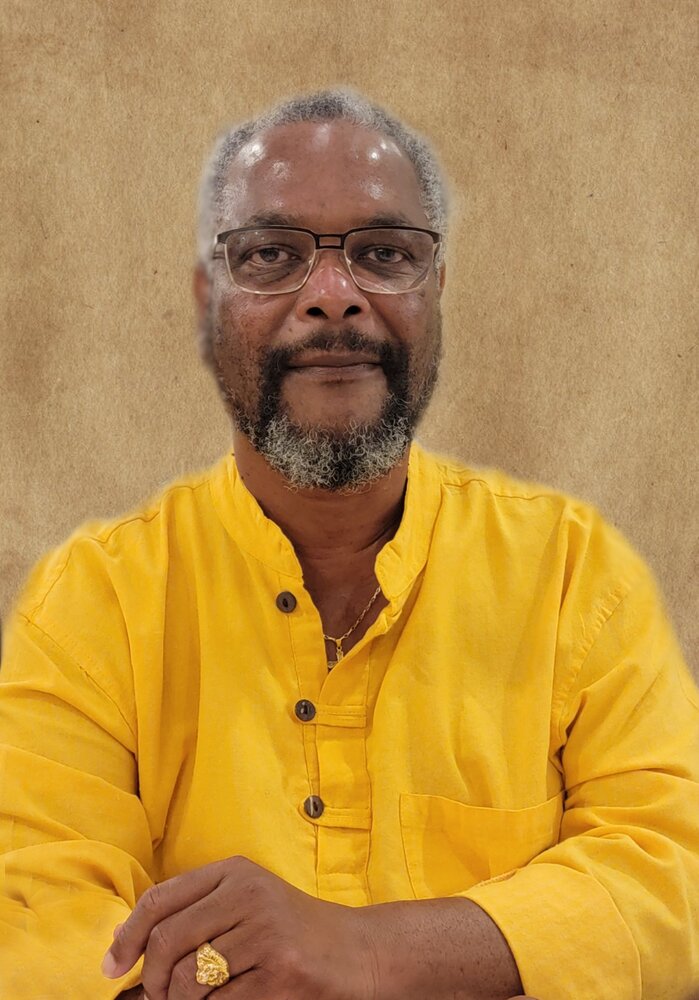 Julian Percival Branche of Millstone Township passed away on August 31, 2022 in the presence of his wife and children. He was born on August 10, 1956 and raised in Wakenaam, Guyana after which his family moved to Georgetown, Guyana where he met the love of his life, Lydia and together they settled down and started their family in 1979. He raised his two daughters in Georgetown, Guyana, before immigrating to the United States in 1983 where he lived in Irvington, NJ with his brother, Linden and family. His son Marc was born in 1986 and the now complete family of five moved to South Brunswick, NJ where Lydia and Julian bought their first home together. They raised their children in a tree-lined street in Kendall Park and saw them go off to college and graduate school before settling into their forever home in Millstone Township. Julian’s lifelong dream was to become a doctor, one that he passed on to his children, two of whom became physicians. As an immigrant with a young family, though, he knew that he needed to sacrifice his own ambition in order to support the dreams of his wife and children. He completed an associate degree at Essex County College, with Phi Beta Kappa distinction, and worked first as a radiologist technologist before becoming the Associate Director of Operations at University Radiology Group for over 30 years. Julian’s entire life was characterized by deeply rooted faith in Jesus Christ and devotion to serving God all the days of his life. He was a devoted member of Lighthouse Christian Fellowship in East Brunswick and served faithfully for over 20 years, where he mentored hundreds of people in the youth group, men’s ministry, led many bible studies and marriage ministry. Julian was a founding board member to H3 Revive, a nonprofit foundation that provided medical and spiritual care to disadvantaged children in the Dominican Republic diagnosed with HIV/AIDS. He was also devoted to his family which was demonstrated by a generous hardworking commitment to paving the way for his children’s success. Although Julian had many accomplishments in life, his greatest accomplishment was his family and he devoted every second to them. He was the greatest husband, father and pop-pop. Julian was joyful, loving, kind, generous, compassionate and passionate. He was a faithful follower of Jesus who was welcomed into his rest by a choir of angels celebrating a life well-lived and for the glory of the God who loved him.

Visitation will be held at the Lighthouse Christian Fellowship, 100 Hardenburg Lane, East Brunswick on Saturday, September 3, 2022 from 8:00 to 10:00 AM with his funeral service to follow at 10:00 AM. Interment will take place in Clinton Cemetery, 195 Union Ave, Irvington. For those that cannot attend in person, the family invites you to participate via webcast, HERE. For those who desire, memorial contributions in Julian’s name may be made to Lighthouse Christian Fellowship, 100 Hardenburg Ln, East Brunswick, NJ 08816, or a charity of your choice. For information, directions, or to leave condolence messages to the family, please visit www.claytonfuneralhome.com

Get Directions
Share Your Memory of
Julian
Upload Your Memory View All Memories
Be the first to upload a memory!
Share A Memory