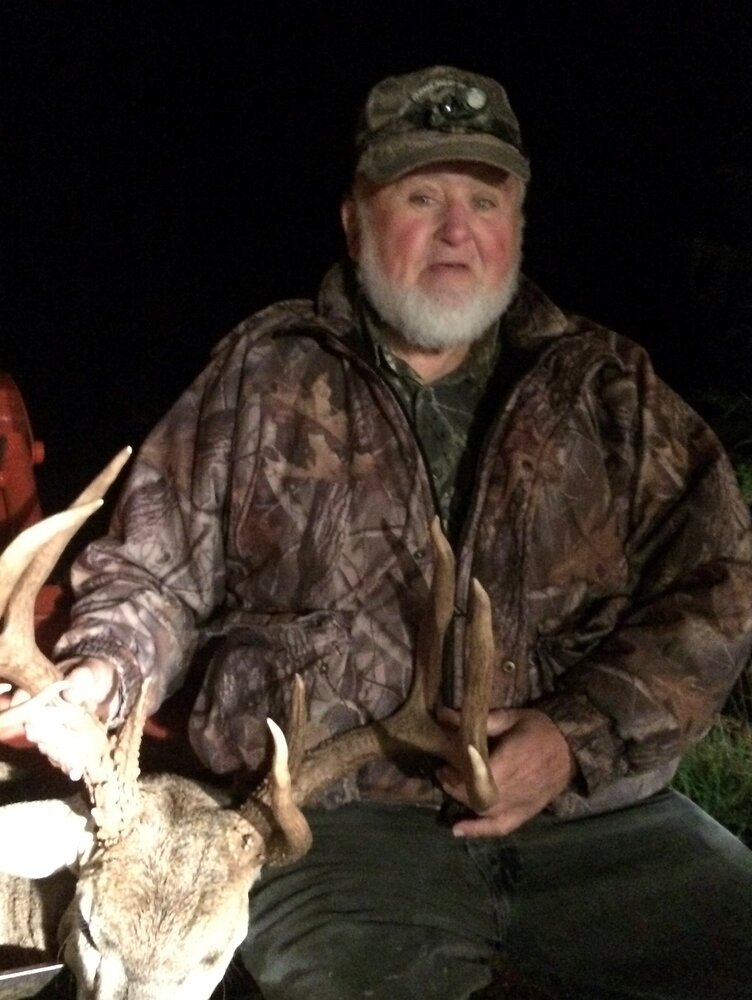 Grant worked as a tool and die maker for AT & T Bell Labs, Bell Core and Lucent in Holmdel and Red Bank for 35 years retiring in 1997.  He was a life member of Adelphia Fire Department where he served as Chief in 1973 and was also a member of the Howell Board of Fire Commissioners.  Grant belonged to the Lord of Lords Bible Community Church in Waretown and Harvest Deliverance Church in Harrisburg, IL where he volunteered in the food bank and thrift store.  His faith was cemented as a former member of Bethesda United Methodist Church in Adelphia.  Grant also volunteered at the Albert Music Hall in Waretown.  In his spare time, he could be found hunting, fishing and driving his antique car collection which included a 1918 Model T, 1929 Model A Coupe and 1931 Model A 4 door.

He was predeceased by his parents, William and Hazel Apgar; and his brother, William Apgar, Jr. Grant is survived by his loving wife of 56 years, Dorothy Apgar of Barnegat; son, Gary A. Apgar, PHD of Murphysboro, IL; daughters, Ginna McKenna and her husband, Brian of Farmingdale, and Georgeanne Correia and her husband, James of Howell; six grandchildren, Alexandra, Sydney, Brandon, Adrianna, Sophia and Krista; two sisters, Hazel Brendler of Lincoln, IL and Judith Frasuer of Ashtabula, OH; and many nieces and nephews.

Visitation will be held at the Clayton & McGirr Funeral Home, 100 Elton-Adelphia Road (Route 624), Freehold Township on Thursday, September 1, 2022 from 3:00 to 6:30 PM with his funeral service to follow at 6:30 PM. For those who are unable to attend in person, the family invites you to participate via the funeral home’s webcast HERE. Interment will be private. For those who desire, memorial contributions in Grant’s name may be made to Adelphia Fire Department, PO Box 125, Adelphia, NJ 07710.  For information, directions or to leave condolence messages to the family, visit www.claytonfuneralhome.com

Get Directions
Share Your Memory of
Grant
Upload Your Memory View All Memories
Be the first to upload a memory!
Share A Memory