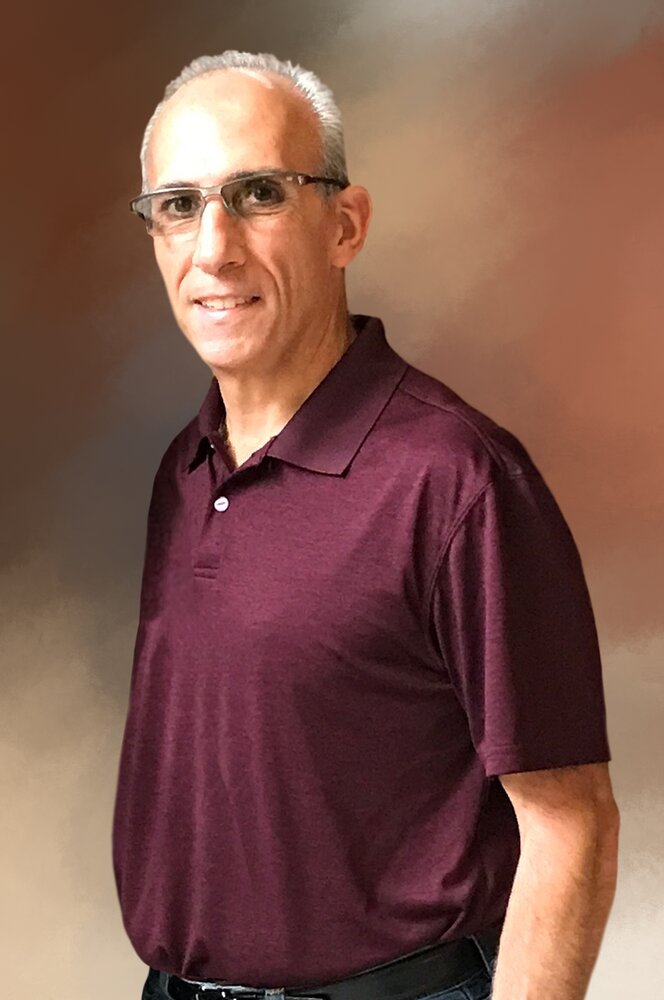 Vincent Anthony Campagnola, 63, of Howell passed away at home on Wednesday, August 24, 2022.  He was born and raised in Queens, NY and lived in Long Island and Howard Beach, NY before settling here in 1999.  After earning his Bachelor’s degree, Vinny worked in the Italian specialty meat industry, most recently as the Northeast Regional Sales Manager for Citterio USA for the past 18 years.  He was a consummate professional and helped develop the business and the brand, as well as having served as the former President of the West Washington Market Men's Club Inc. from 1996 to 1997.  Vinny was passionate about his work and took great pride in it.

He was a devout Catholic who attended Saturday night Mass at the Church of St. Veronica in Howell.  Vinny enjoyed making homemade wine and never missed a Sunday cooking sauce and macaroni.  He was an avid New York Mets and Jets fan.  More than anything, he treasured his family and was an amazing husband, father, provider and role model.

Visitation will be held at the Clayton & McGirr Funeral Home, 100 Elton-Adelphia Road (Route 524), Freehold Township on Sunday, August 28, 2022 from 1:00 to 5:00 PM.  Relatives and friends are invited to attend his 10:30 AM Funeral Mass at the Church of St. Veronica, 4215 Route 9 North, Howell.  Entombment will be private.  For those who desire, donations in memory of Mr. Campagnola may be made to MSKCC, 1275 York Avenue, New York, NY 10065 for Epithelioid Sarcoma research.  For information, directions or to leave condolence messages to the family, visit www.claytonfuneralhome.com

Get Directions
Share Your Memory of
Vincent
Upload Your Memory View All Memories
Be the first to upload a memory!
Share A Memory