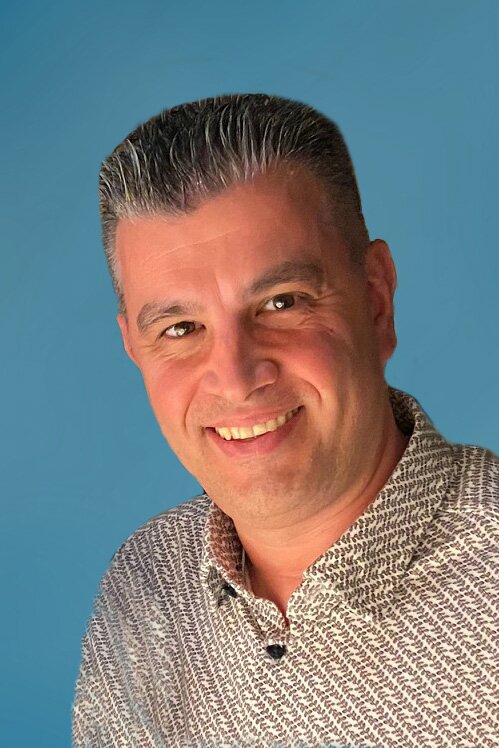 Richard Dell’Anno, 50, of Little Silver passed away surrounded by his family on Saturday, December 25, 2021 at Jersey Shore University Medical Center after a brave and valiant battle with COVID-19.  He was born in Brooklyn and grew up in Staten Island where he was a graduate of St. Joseph by the Sea High School and St. John’s University.  He resided in Colts Neck for 23 years before settling in Little Silver this year.

He was a devoted son, husband, father, uncle, godfather, nephew, cousin, friend and leader to so many. Richard was the proud President of R & M Richards, a successful family-owned business for over 30 years.  He also incorporated his lifelong passion for food and cooking into a business venture, Pazzo MMX in Red Bank, NJ. Richard was an astute businessman, and mentor to so many.  One of his greatest gifts was sharing his wisdom and experience with others, and helping them to reach their potential.  He had so many successes and accomplishments over the years.  Undoubtedly his greatest source of pride and joy was the family he shared with his heartbroken wife.

Richard will always be remembered as a generous and giving soul.  Among his favorite gestures was performing random acts of kindness for strangers.  He was always willing and able to help someone in need, and has touched the lives of so many.  He also enjoyed years of travel with his family, coaching youth sports, and spending time with family and friends.

All arrangements are private and under the direction of the Clayton & McGirr Funeral Home, Freehold Township.  A celebration of Richard’s life will be held at a date and time to be announced.

In lieu of flowers, please consider a donation in honor of Richard to stjude.org, jarofhope.org or to a charity of your choice.

For future arrangements or to leave condolence messages to the family, visit www.claytonfuneralhome.com

Share Your Memory of
Richard
Upload Your Memory View All Memories
Be the first to upload a memory!