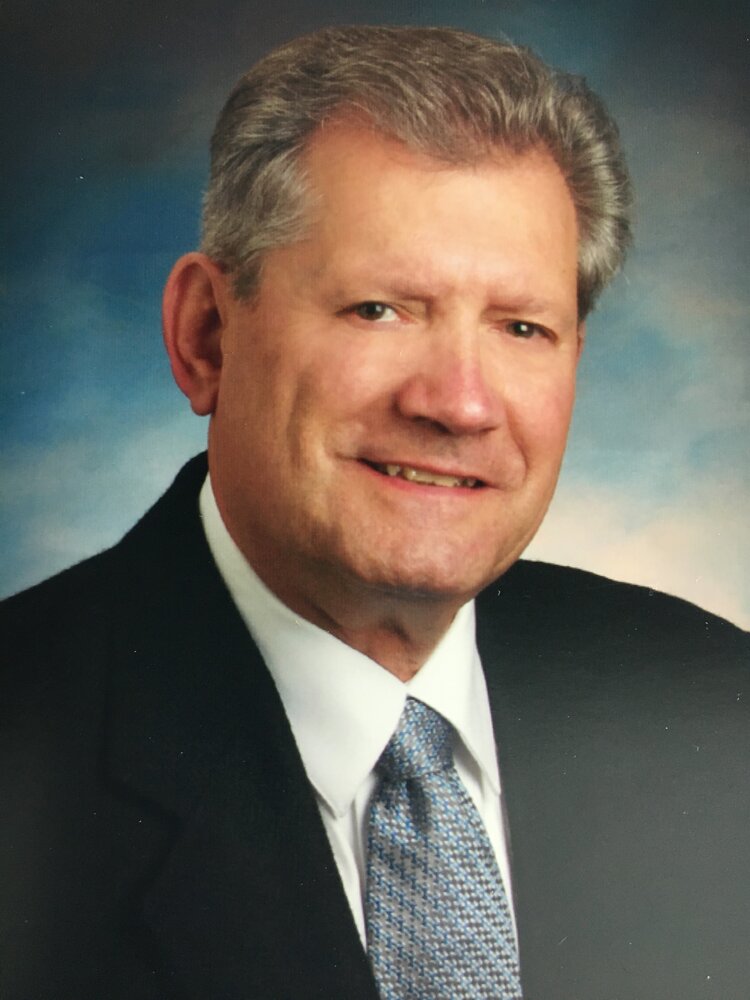 Lawrence E. Uher, 85, of Virginia Beach passed away on Monday, August 30, 2021 at Virginia Beach General Hospital. He was born in New York City and had lived in Moonachie, Toms River and Jackson before retiring to Virginia Beach in 2002. Larry enlisted in the United States Marines at the age of 19 and proudly served our country.  He attended Stevens Institute of Technology and later graduated with a degree in Engineering from Fairleigh Dickinson. Larry was a true businessman and was a Real Estate Broker and Owner of George Realty, after retirement he owned and operated Ornamental Concrete Products and took great pride in his greatest hobby, his work. Always needing to do something, Larry enjoyed keeping busy. He was a former exalted ruler of the Jackson Elks Lodge #2744 and was passionate about giving back to his community.  He loved taking road trips across the United States and his best company during those trips were his family by his side.

Larry was predeceased by his parents, Lawrence and Mildred Uher; and his nephew, Glenn Mansfield.  He is survived by his beloved wife of 44 years, Linda “Lynne” Uher of Virginia Beach; four children, Karen Mizrachi and her husband, Jay of Toms River, Laurence “Larry” Uher of Hamilton, Kevin Uher of Burlington and Josh Uher of Norfolk, VA ; seven grandchildren; four great grandchildren; and his sister, Joyce Correll of Toms River.

A visitation will be held at the Clayton & McGirr Funeral Home, 100 Elton-Adelphia Road (Route 524), Freehold Township on Sunday, September 5, 2021 from 2:00 to 3:30 PM with his funeral service to follow. Interment will be private. Memorial contributions in Larry’s name may be made to the Jackson Elks Lodge #2744 1059 East Veterans Highway, Jackson Township, NJ 08527. For information, directions or to leave condolence messages to the family, please visit www.claytonfuneralhome.com.

Share Your Memory of
Lawrence
Upload Your Memory View All Memories
Be the first to upload a memory!