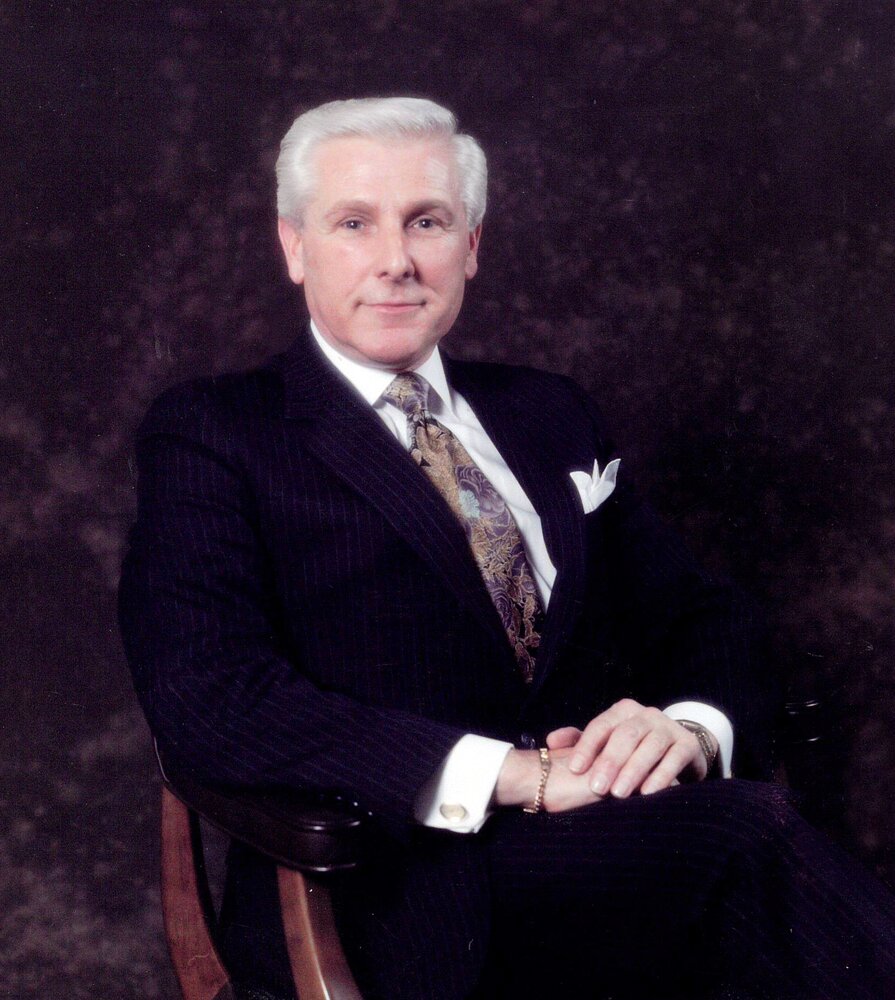 Obituary of Frank A. Campione

He became a part-time consultant and director of personnel for a number of organizations before establishing his own firm, Campione Associates.  In 1982, he was appointed to the County Board of Freeholders.

Frank’s life has been devoted to public service, volunteer organizations and activities to support his community.  Dedication to hard work, pride in one’s name and a commitment to make good in the community was instilled in Frank by his parents.  This commitment is obvious just by naming some of the positions he held – President of the United Ways of NJ, Treasurer of the Board of Directors of the Freehold Area Hospital Center for Aging, member of the Board of Directors of the Freehold area YMCA.  He was also a member of the Monmouth Friends of the Library Association, Vice President of the Mid-Jersey Chapter of the Multiple Sclerosis Society, member of the ARC Association and member of the community relations committee of the Monmouth Museum.  He served, among other positions, as a Monmouth County Freeholder and Director of Economic Development for the county.  He was a Freehold Township Committeeman and Deputy Mayor, the Chairman for the major gift campaign for the American Red Cross and the President of “Amici,” an Italian-American club in Freehold Township which was founded by his mother.

Dearest to his heart was the United Way.  He served on the board of the United Way of Monmouth County for 5 years before becoming President in 1987.  As President, he originated and founded the 2nd Century Foundation.  He presided over the Friends of the Monmouth County Library Association for many years and was honored by the County Freeholders for his work to promote and assist the County Library System.

Most recently, Frank was devoted to his students at Nottingham High School in Hamilton, NJ, as a Professor of Italian Language and Culture.

He taught Italian Levels I-IV, and has taught Italian at the college and university levels in the United States and Italy.  Frank received numerous awards on the local, state and national level including National Italian Teacher of the Year from the National Italian America Foundation in Washington, D.C. and the New Jersey Italian Heritage Commission’s first Collodi Award in 2017. The award is named after Carlo Collodi, Italian author of the famous fairytale Pinocchio and recognizes a New Jersey educator who has done an outstanding teaching job at integrating Italian and Italian American material into the classroom.

The Government of Italy and the Vatican honored him for his humanitarian work in raising more than $200,000 to the earthquake region in Udine, Italy where he served as liaison and participated in the dedication to build two day-care centers for 150 Italian pre-school orphans. Frank lived in Rome, Italy for six years and three years in Parma, Italy where he studied International Law at the University of Parma and Milan Law Schools.

In addition, Frank was selected by the United States government to evaluate the political, economic, business, civic and educational systems in the U.S.S.R. and Siberia, and nine European countries to foster international understanding. Further, he was one of five participants selected by Rotary International to study the business, civic and educational systems in Israel.

Golf, boating and the Arts are among the pleasures he enjoyed.  As the “Legal Gourmet,” he taught conversational Italian and cooking classes in the Freehold Regional Adult Education Program.  Proud of his heritage, he served for 3 terms as General Chairman of the Italian Festival at the Garden State Arts Center in Holmdel, NJ, now known as the PNC Bank Arts Center.  He was a member of the NJ Ethnic Advisory Counsel and a Past-President of the NJ State Alliance of the Italian-Americans.  Frank also served as a Monmouth County Freeholder, Deputy Mayor and Freehold Township Councilman.

In closing, Frank touched so many lives and for some, he was a man larger than life.  When asked how he would like to be remembered, he said, “I have been most fortunate in my life and I hope to always be remembered as someone who has contributed to my community doing what I can to improve the quality of life for people less fortunate than I.”  For him, there was nothing more gratifying than giving of one’s self and being helpful.

A visitation will be held at the Clayton & McGirr Funeral Home, 100 Elton-Adelphia Road (Route 524), Freehold Township, NJ 07728 on Monday, August 30, 2021 from 2:00 to 4:00 PM and 6:00 to 9:00 PM.  Relatives and friends are invited to gather at the funeral home on Tuesday, August 31, 2021 for his 10:00 AM Funeral Service.  For those who cannot attend the funeral service in person, they may participate via the funeral home’s webcast HERE.  Entombement will follow in St. Rose of Lima Cemetery, Freehold.  In lieu of flowers, memorial contributions in Frank’s name may be made to either the Oncology Department c/o the CentraState Healthcare Foundation, 225 Willow Brook Road #5, Freehold, NJ 07728 or St. Jude Children’s Research Hospital, 501 St. Jude Place, Memphis, TN  38105 and would be appreciated.  For information, directions or condolence messages to the family, visit www.claytonfuneralhome.com.

Share Your Memory of
Frank
Upload Your Memory View All Memories
Be the first to upload a memory!