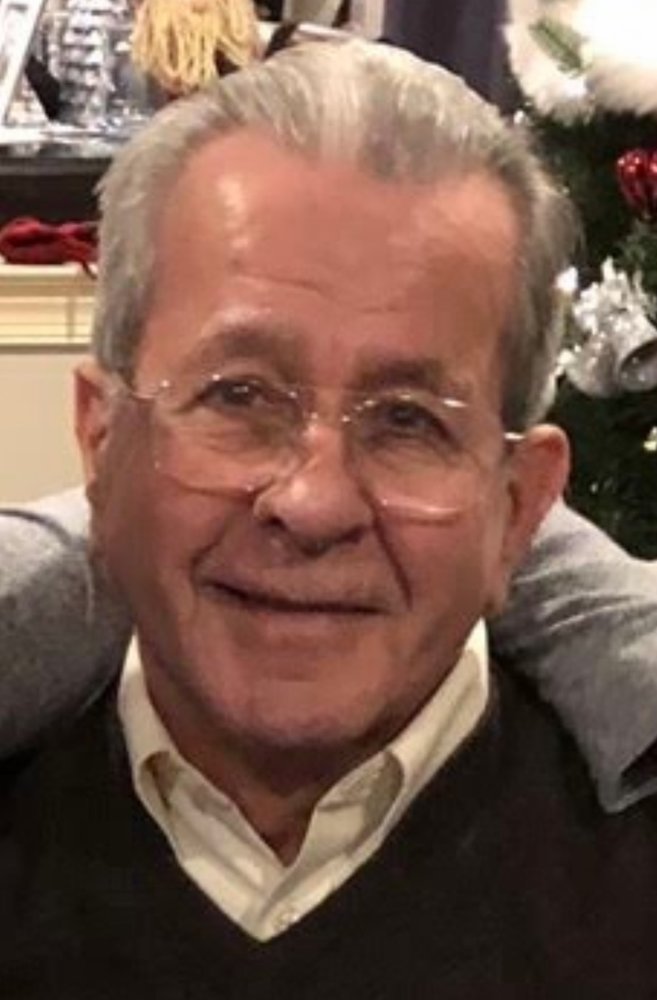 Osvaldo Manuel Leon, 79, of Freehold passed away on Thursday, June 24, 2021 at home surrounded by his family. He was born in Santiago, Chile, raised in Rancagua, Chile, had lived in Florida for many years, and settled to Freehold in 1980. Osvaldo was a dedicated worker, starting at the bottom of Marcona Ocean Industries, working his way up to Vice President as the highest ranking non-family member of the company. He worked his entire career, more than 35 years, for Marcona. During his time there, Osvaldo developed and built a manmade island that supplied material for the entire company’s operations. He enjoyed the whimsical sense of pinwheels, and could often be found cooking, with his specialties being clams casino, jerky, and pulled pork. Above all, he was passionate about spending quality time with his family, especially his grandchildren.

He is survived by his beloved wife of 55 years, Helen Leon of Freehold; children, Chrissy Valkos and her husband, Drew of Middletown, Angela Leon-Barna and her husband, Robert of Jackson, and Michael Leon and his wife, Victoria of Middletown; grandchildren, Andrew and his wife, Shannon, Nicole, Samantha, Julia, Nicholas, and Avery; and numerous siblings and extended family members in the United States and Chile, South America.

All arrangements are private and under the direction of the Clayton & McGirr Funeral Home, Freehold Township. For those who desire, memorial contributions in Osvaldo’s name may be made to Alzheimer’s Association, 225 North Michigan Avenue, Floor 17, Chicago, Illinois 60601. For information or to leave condolence messages to the family, please visit www.claytonfuneralhome.com

Share Your Memory of
Osvaldo
Upload Your Memory View All Memories
Be the first to upload a memory!