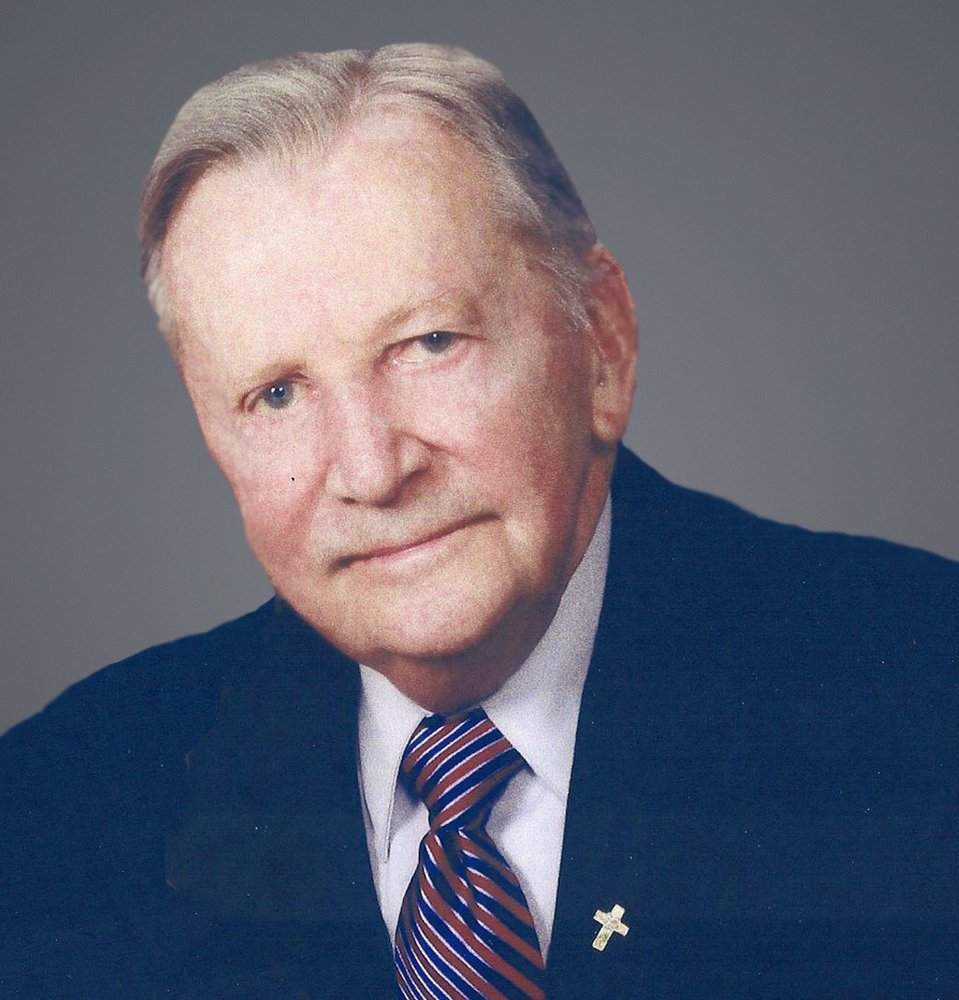 Beloved husband and father, Charles (Bob) Joseph Nixon Sr., 100, passed away peacefully at his home in Freehold, New Jersey on May 17, 2021.  Charles was born on July 28, 1920 in the Washington Heights section of Manhattan, the son of Charles Michael Nixon and Alice Helen Nixon (nee Kahn).

Known as Bob to family and friends, family was at the center of his world.  Bob was introduced to his future wife Mary by a mutual friend, prior to serving our country in World War II.  During the war, Bob served in the Army Air Corps aboard a B-25 bomber as a radio operator and gunner, stationed at Hickam Field in Hawaii.  Once the war ended, Bob returned to civilian life where he reconnected with Mary, and they were later married in 1946.

Bob attended Fairleigh Dickenson University, beginning his career at Manufacturers Trust Company on the credit committee, and later as credit manager for Fruehauf Corporation, where he worked for over 25 years.

As an avid genealogist, Bob traced both his and Mary’s Irish and German heritage, amassing hundreds of documents, with some dating back over 200 years.  Bob also wrote an autobiography, outlining significant events of his life as a member of “The Greatest Generation.”

Bob was a devout Catholic, and served with Mary as Eucharistic Ministers at their local parishes (Glen Rock, Mahwah & Freehold, New Jersey) for over 40 years. Bob was happiest when surrounded by family and friends, and particularly loved those gatherings celebrating special occasions such as birthdays, anniversaries and holidays.

In addition to his parents, Bob was predeceased by his sister Miriam and his brother Dudley.

At this time, all arrangements are private and under the direction of Clayton & McGirr Funeral Home, Freehold Township. A Mass to celebrate Bob’s life will be held at later date to be announced. For those who wish to honor his memory, donations can be made to St. Jude Children’s Research Hospital, 501 St. Jude Place, Memphis, TN 38105.

Share Your Memory of
Charles
Upload Your Memory View All Memories
Be the first to upload a memory!