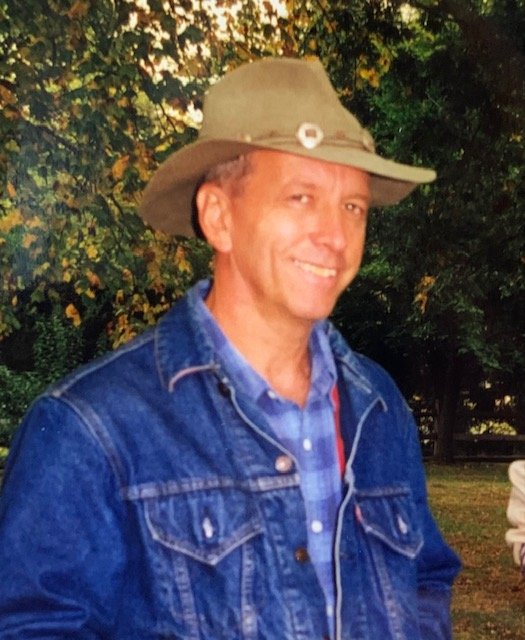 Arnold L. Carpenter, 75, of Howell, NJ, passed away on November 17th after a long illness.

Arnold was born in 1944 to Ellen and Lee Carpenter. Growing up in Howell he formed a tight group of friends that remained a constant throughout his life. He graduated Freehold Borough High School in 1963. He served with the 524th Army Engineering Corps during the Vietnam War.  Upon his return he married Theresa Hanaway, the “kid sister” of one of his best friends. Together they had four children and were happily married for over 50 years.

All who met Arnold would describe him as a fair, talented, and kind man. He was trained as a carpenter by his father and spent his life in construction. Through persistence and hard work, he built a successful general contracting business, Carpenter Construction, whose motto was, “Build the Legend”. He was a great leader who worked alongside his men.

Outside of construction he spent his time with his children coaching little league, driving horse trailers, or building pinewood derby cars. As a self-educated man, Arnold was adamant that his children would have greater opportunities and he supported all four as they attended college.

Arnold was a lifelong learner who enjoyed new technology and all things mechanical. Throughout his life he built cars, ice boats, and model airplanes. He served many years as president of the Jersey Coast Radio Control Club.

A special thanks needs to be given to Arnold’s devoted caregivers; Ancy, Cathy, Lloyd & Tim.

Visitation will be held at the Clayton & McGirr Funeral Home, 100 Elton-Adelphia Road (Route 524), Freehold Township on Friday, November 20, 2020 from 3:30 to 7:30 PM. Relatives and friends are invited to attend his 10:00 AM funeral service at the Funeral Home on Saturday, November 21, 2020. Interment will follow in St. Rose of Lima Catholic Cemetery, 299 Freehold-Englishtown Road, Freehold. For the safety of the public and our staff, we are asking everyone to help us adhere to the CDC guidelines. Facemasks will be required. For information, directions, or to leave condolence messages to the family, please visit www.claytonfuneralhome.com