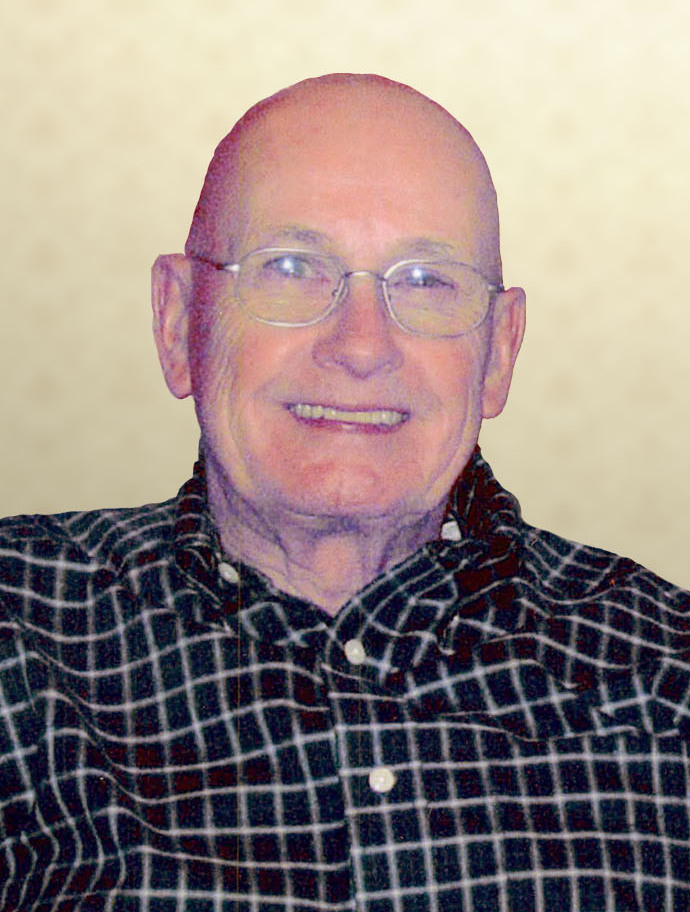 Donald Richter, 87, of Freehold passed away peacefully at home on Tuesday, October 20, 2020. He was born and raised in Irvington, lived in Clark for 45 years, and settled in Freehold. Donald graduated from Irvington High School and attended Seton Hall University. He worked for Prudential Insurance for 39 years as an underwriter, and upon retirement worked at Fortunoff for another 10 years. In addition to his successful civilian career, Donald served in the United States Army for 6 years actively from 1956 to 1958 and as a reservist until 1962. He was a longtime member of Clark Little League Baseball and Girls Softball League. Donald’s daily scrabble game with his wife, Gail reached a monumental 5339 games in their lifetime. He loved to compete and was a member of the bowling teams for Prudential Insurance and Surrey Downs. These times spent with family traveling and playing games will be a reminder of their love of family and will be a cherished memory for anybody who had the privilege of playing with them.

He was predeceased by his loving wife of 63 years, Gail in 2019, and daughter in law Lorraine Richter. Donald is survived by his four children, Eileen Walsh and her husband, Fran of North Plainfield, Kurt Richter and his wife, Maibel of Neptune, Eric Richter of Murrells Inlet, South Carolina, and Kelly Krawczyk and her husband, Rodney of Cream Ridge; eight grandchildren, Kelsey, Connor, Maggie, Maeve, Kristin, Michael, Sarah, and Jake; as well as three great-grandchildren.

At the family’s request, friends and relatives are invited to gather at the Co-Cathedral of St. Robert Bellarmine, 61 Georgia Road, Freehold Township at 11:30 AM for Donald’s Funeral Mass on Monday, October 26, 2020. A private family interment will be held in Brigadier General William C. Doyle New Jersey Veterans Cemetery, Arneytown. Donations in Donald’s memory may be made to the St. Jude’s Children Research Hospital, 501 St. Jude Place, Memphis, TN 38105. For information or condolence messages to the family, visit claytonfuneralhome.com