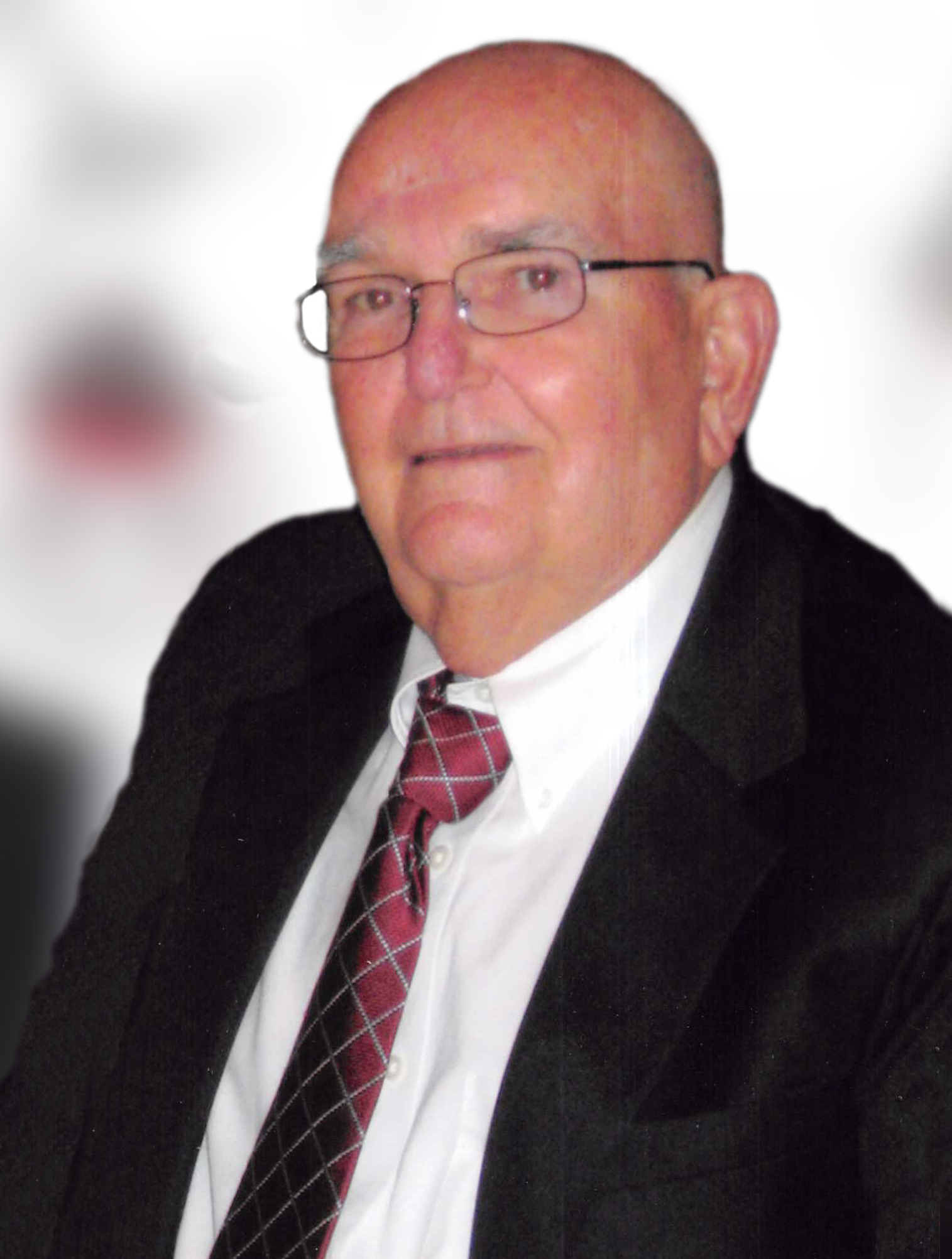 Thomas Gonter, 81, of Jackson passed away peacefully on Monday, August 24, 2020 at Jersey Shore University Medical Center, Neptune.  Tom was born in Orange and was raised and had lived in East Orange.  He served in the United States Army in Germany from 1958 to 1960.  Tom, along with his wife, moved to Edison in 1966.  They lived there for over forty years before moving to Four Seasons, South Knolls, Jackson in 2006 for their retirement.  Tom retired in 1998 as an electrical supervisor for PSEG, Sewaren Generating Station with thirty-nine years of dedicated service.  A former parishioner of the Cathedral of St. Francis of Assisi, Metuchen for over forty years, he was a devout catholic.  Tom was a member of the Knights of Columbus and most recently was a parishioner of St. Aloysius Parish, Jackson. He was a man of sea and had a talent for catching fish and could always be found on his boat “Overtime.”    Having a passion for the game of golf, in his retirement he worked on a course in Piscataway.  Always showing patience for a project and the ability to fix anything, Tom also worked as a handyman for Piovoso Construction in Metuchen and was known as “Mr. Fix It”.  At South Knolls, he was a member of the Men’s, Stained Glass, and Italian American Clubs.  Throughout his life, Tom did many things but most of all he had a kind and loving personality and was a devoted husband, loving father, and adoring Papa.

Tom was predeceased by his brother, Henry “Jack” Gonter and a sister, Betty Zullo.  He is survived by his wife, Patricia K. Gonter (nee O’Keefe); children, Michelle Cuff and her former husband, Joseph, III of Edison and Thomas E. Gonter and his wife, Jennifer of the Philippines; four grandchildren, Joseph John Cuff IV, Megan Elizabeth Cuff; Isabella Gonter, and Jefferson Gonter; a brother-in-law, Edward O’Keefe and his wife, Amelia of Allendale; a sister-in-law, Kathleen Mahoney and her husband, James of Tewksbury; and many nieces and nephews.

A visitation will be held at the Clayton & McGirr Funeral Home, 100 Elton-Adelphia Road (Route 524), Freehold Township on Thursday, August 27, 2020 from 4:00 to 8:00 PM. For the safety of the public and our staff, we are asking everyone to help us adhere to the CDC guidelines. Facemasks will be required. A private Funeral Mass will be held at St. Aloysius Parish, 935 Bennetts Mills Road, Jackson, NJ on Friday, August 28, 2020 at 10:30 AM.  Relatives and friends are invited to participate in the visitation via the funeral homes webcast and in the Funeral Mass via the church’s live stream.  Interment private in Gate of Heaven Cemetery, East Hanover.  For those who desire memorial contributions may be made to the Alzheimer’s Association, 425 Eagle Rock Avenue, Suite #203, Roseland, NJ 07068 or St. Jude Children’s Research Hospital, 501 St. Jude Place, Memphis, TN  38105.  For information, directions or condolence messages to the family, visit www.claytonfuneralhome.com.

Share Your Memory of
Thomas
Upload Your Memory View All Memories
Be the first to upload a memory!