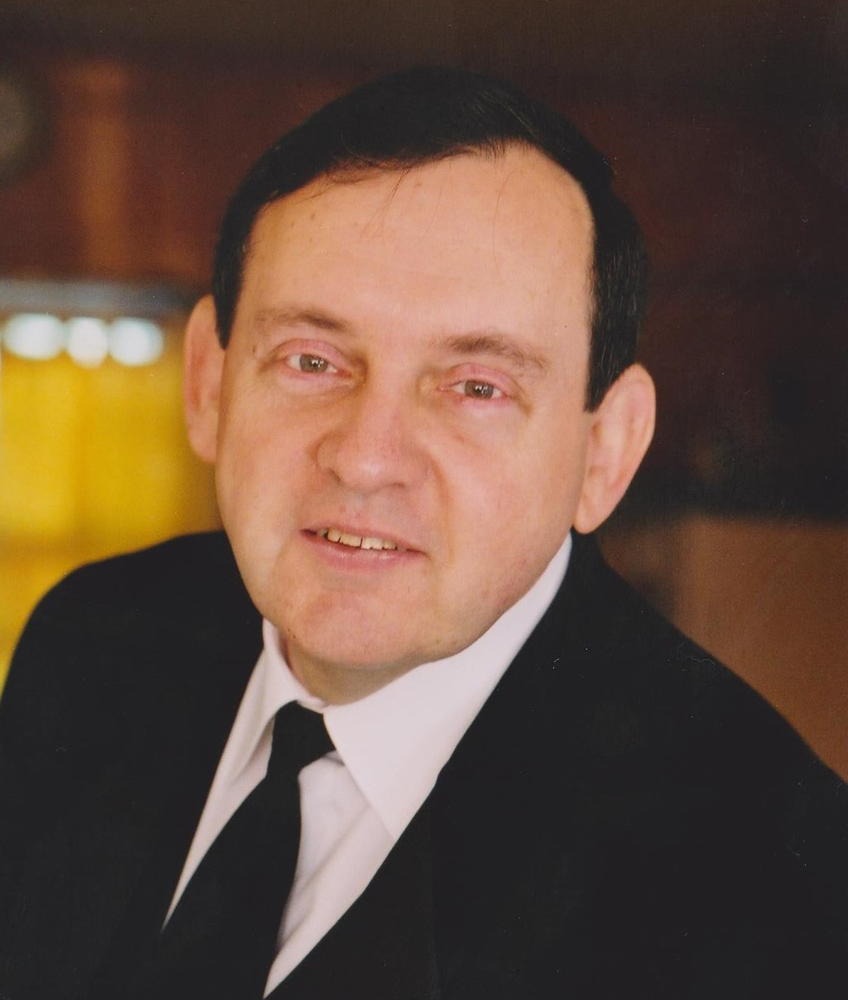 Roy Robert Murray, 75, of Howell passed away at CentraState Medical Center on Wednesday, July 8, 2020.  He was born on May 5, 1945 in Englewood and lived in Bergenfield, River Edge, and Matawan before settling in Howell in 1972 where he resided for 48 years.  Roy was a 1963 graduate of River Dell Regional Senior High School; a 1965 graduate of RCA Institutes, New York City, as an Honor Student from their Electronics Technology Program; and received his Bachelor of Science Degree in Electronic Engineering from Monmouth University in 1975. He worked in Telecommunications Research for Bell Laboratories in Murray Hill & Holmdel, Bellcore and Telcordia in Lincroft from 1965 thru October 2001 when he was retired.  Roy served in Vietnam for the U.S. Army from 1966 to 1968.  He was an Honor Graduate of U.S. Army Southeastern Signal School, Fort Gordon, GA.

Roy’s biggest love was for his wife, Theresa “Terri”, of 50 years, their children and three grandchildren.  He could be silly and loved slapstick comedy, parodies and puns.  Roy was a gentle, low-key, and humble man who was not an attention seeker; like a big teddy bear, he was well liked by everyone.  One of Roy’s biggest pastimes was doing yardwork, especially caring for his lawn.  When he was younger, he was an avid ham radio operator and spoke with people all over the world.  Roy always loved his cars, too, took good care of them and was mechanically inclined.  His favorite car was his 1968 Plymouth Barracuda.  Roy instituted and was the former editor of a newsletter for the Plymouth Barracuda/Cuda Owners Club, then continued to update the Club roster and serve as the Club’s Treasurer.  In his retirement years, he also enjoyed his “screen time.”  Additionally, Roy was a faithful parishioner of St. Catherine’s Roman Catholic Church in Farmingdale, serving on a Counting Team and helping wherever he could.

Roy was predeceased by his father and mother, Graham & Ann and brother, Douglas. He is survived by his wife, Terri, of Howell; daughter Heather Jennette and her husband Brian, of San Diego; son Paul Murray of Howell; three grandchildren, Kyla, Fiona, and Graham Jennette; sister-in-law, Patricia Kuzmiak; and many nieces and nephews, cousins and friends.

Visitation will be held at the Clayton & McGirr Funeral Home, 100 Elton-Adelphia Road (Route 524), Freehold Township on Tuesday, July 21, 2020 from 3:00 to 7:00 PM. Relatives and friends are invited to gather at the funeral home at 8:30 AM for the procession to his 9:30 AM Funeral Mass on Wednesday, July 22, 2020 at St. Catherine of Siena Catholic Church, 31 Asbury Road, Farmingdale. Interment will take place in Brigadier General William C. Doyle New Jersey Veterans Cemetery, Arneytown. For the safety of the public and our staff, we are asking everyone to help us adhere to the CDC guidelines. Facemasks will be required. In lieu of flowers, memorial contributions in Roy’s name may be made Habitat for Humanity International, 322 West Lamar Street, Americus, Georgia 31709-3543, and Paralyzed Veterans of America, 7 Mill Brook Road, Wilton, NH 03086. For information, directions, or condolence messages to the family, please visit www.claytonfuneralhome.com

Share Your Memory of
Roy
Upload Your Memory View All Memories
Be the first to upload a memory!