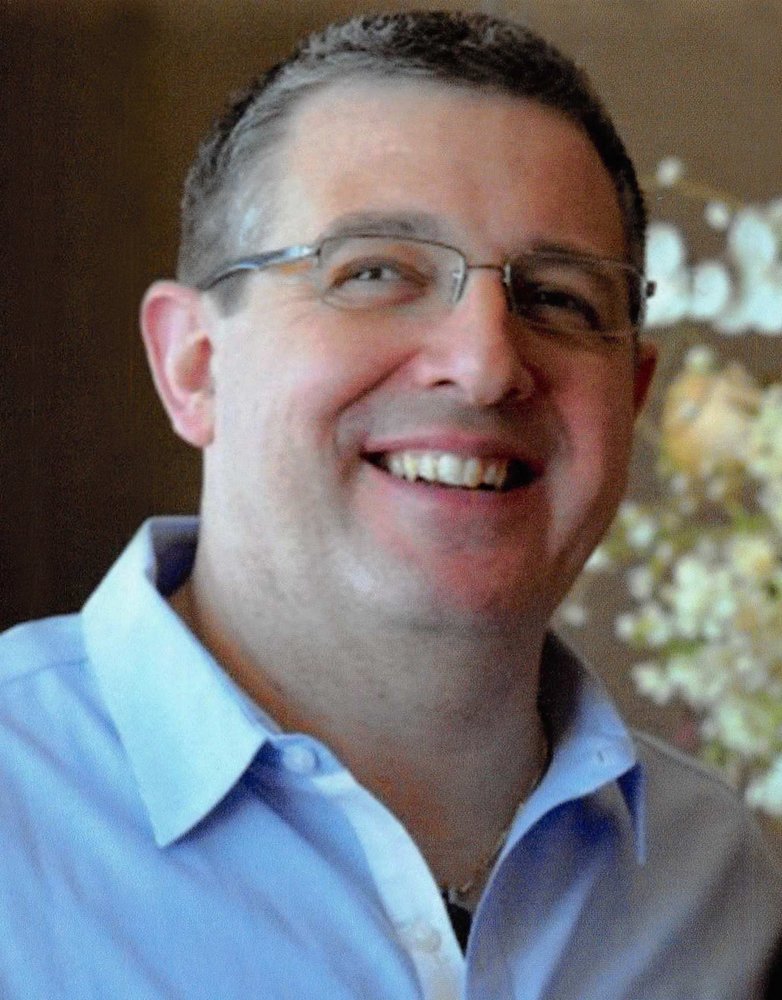 Robert Kalinofski, Jr., 50, of Howell passed away unexpectedly on Thursday, July 2, 2020.  He was born in Edison, was raised and had lived in Brick and settled here in 2000.  Robert was involved in numerous businesses over time including TATA, KPMG, the owner of Carbon Dynamics in Howell and most recently MONGO in NYC.  He was an outdoorsman who enjoyed going off-roading with his Jeep, as well as mountain biking and exploring the Manasquan Reservoir.  Robert lived life to the fullest as a member of Team Spartan 4-0 where he was known as the Angry Spartan and competed in obstacle course races, eventually earning his Spartan Trifecta.

He was predeceased by his paternal grandparents, Walter and Theresa Kalinofski; and his maternal grandparents, Roscoe and Monica Phillips.  Robert is survived by his loving wife of 23 years, Vikki Kalinofski; ten adoring children, Cassandra, Sydnie, Madison, Hunter, Ally, London, Chase, Anderson, Hudson and Minka; mother, Katherine Kalinofski of Brick; father, Bob Kalinofski and his wife, Carol of Seaford, DE; brother, David Kalinofski and his fiancée, Julie Shindle of Barnegat; his uncle, Dr. Robert Phillips, who was like a father to him; in-laws, Shelley and Dennis Gauthier of Toms River; cousins, Emily and Rebecca; and numerous aunts, uncles and nieces.

A memorial gathering will be held at the Clayton & McGirr Funeral Home, 100 Elton-Adelphia Road (Route 524), Freehold Township on Wednesday, July 8, 2020 from 12:30 to 2:00 PM with his memorial service to follow.    For the safety of the public and our staff, we are asking everyone to help us adhere to the CDC guidelines.   Facemasks will be required.  In keeping with his laid-back style, his family requests casual attire.  For those who desire, contributions can be made to his GoFundMe.  For information, directions or condolence messages to the family, visit www.claytonfuneralhome.com