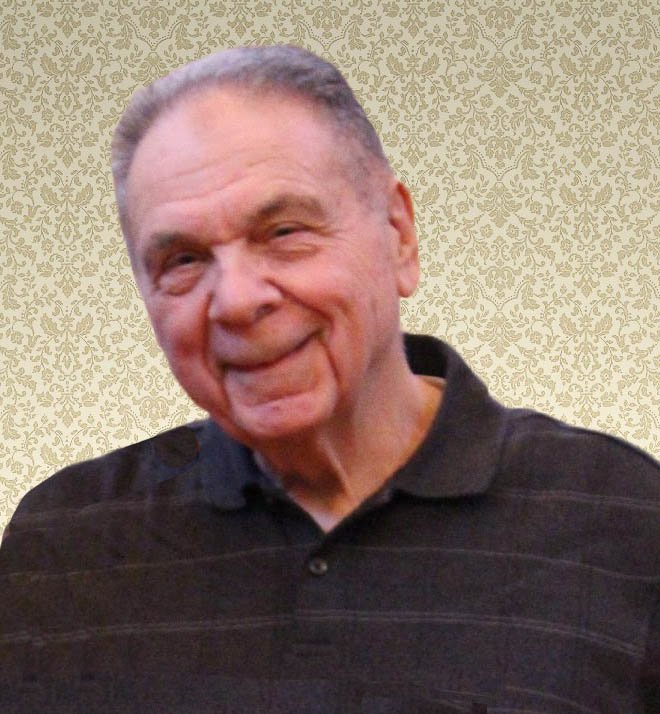 Joseph J. Orlando, 80, of Jackson passed away at home on Friday, June 19, 2020.  He was born in New York City, raised in the Corona section of Queens and had lived in the Bronx and Marlboro before settling in Jackson in 2012.  Joe was a proud US Veteran having served in the Army. He loved sports, especially bowling and golfing.  Joe was an I.T. Director at American Reinsurance in Princeton and New York. He was known as Mr. Spreadsheet to his co-workers and as Pop-Pop to his adoring grandchildren.

A visitation will be held at the Clayton & McGirr Funeral Home, 100 Elton-Adelphia Road (Route 524), Freehold Township on Monday, June 22, 2020 from 3:00 to 7:00 PM.  For the safety of the public and our staff, we are asking everyone to help us adhere to the CDC guidelines.  Facemasks will be required. Private funeral services will be held on Tuesday, June 23, 2020.  Entombment will take place in the Holmdel Cemetery & Mausoleum, Holmdel. In lieu of flowers, donations in Joe’s name may be made to Make-A-Wish Foundation, 1347 Perrineville Road, Monroe, NJ 08831.  For information, directions, or condolence messages to the family, visit www.claytonfuneralhome.com

Share Your Memory of
Joseph
Upload Your Memory View All Memories
Be the first to upload a memory!