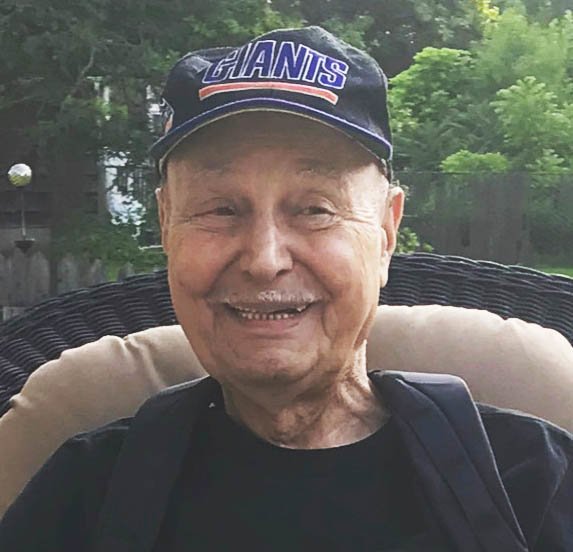 Frank Ferraiuolo, 87 of Howell passed away peacefully on Saturday, June 13, 2020 at home surrounded by his family. Frank was born and raised in Brooklyn, lived in Staten Island, and had lived in Belmar for the past 3 years. He proudly served in the United States Navy during the Korean War. He worked as a Longshoreman in New York and retired out of the Bayonne Pier. Frank was a parishioner of Our Lady Star of the Sea in Staten Island and then once he moved to Belmar, he became a parishioner of Church of St. Rose. Frank was a loving father and grandfather and will be dearly missed.

Frank is predeceased by his loving wife, Jean Ferraiuolo; brothers, Ralph Ferraiuolo and Louis Ferraiuolo, Jr. He is survived by his daughters, Laurie Purcaro and her husband, James of Howell, Jill Spinelli and her husband, Robert of Colts Neck; and eight grandchildren, Jimmy, Michael, Chris, Rob, Joseph, Jeannie, Michael, and Jennifer all of whom meant everything to him.

A Funeral Mass honoring Frank will be held for the family. Interment will be held in Resurrection Cemetery, Staten Island. All arrangements are under the direction of the Clayton & McGirr Funeral Home, Freehold Township. For information, directions or condolence messages to the family, visit www.claytonfuneralhome.com

Share Your Memory of
Frank
Upload Your Memory View All Memories
Be the first to upload a memory!