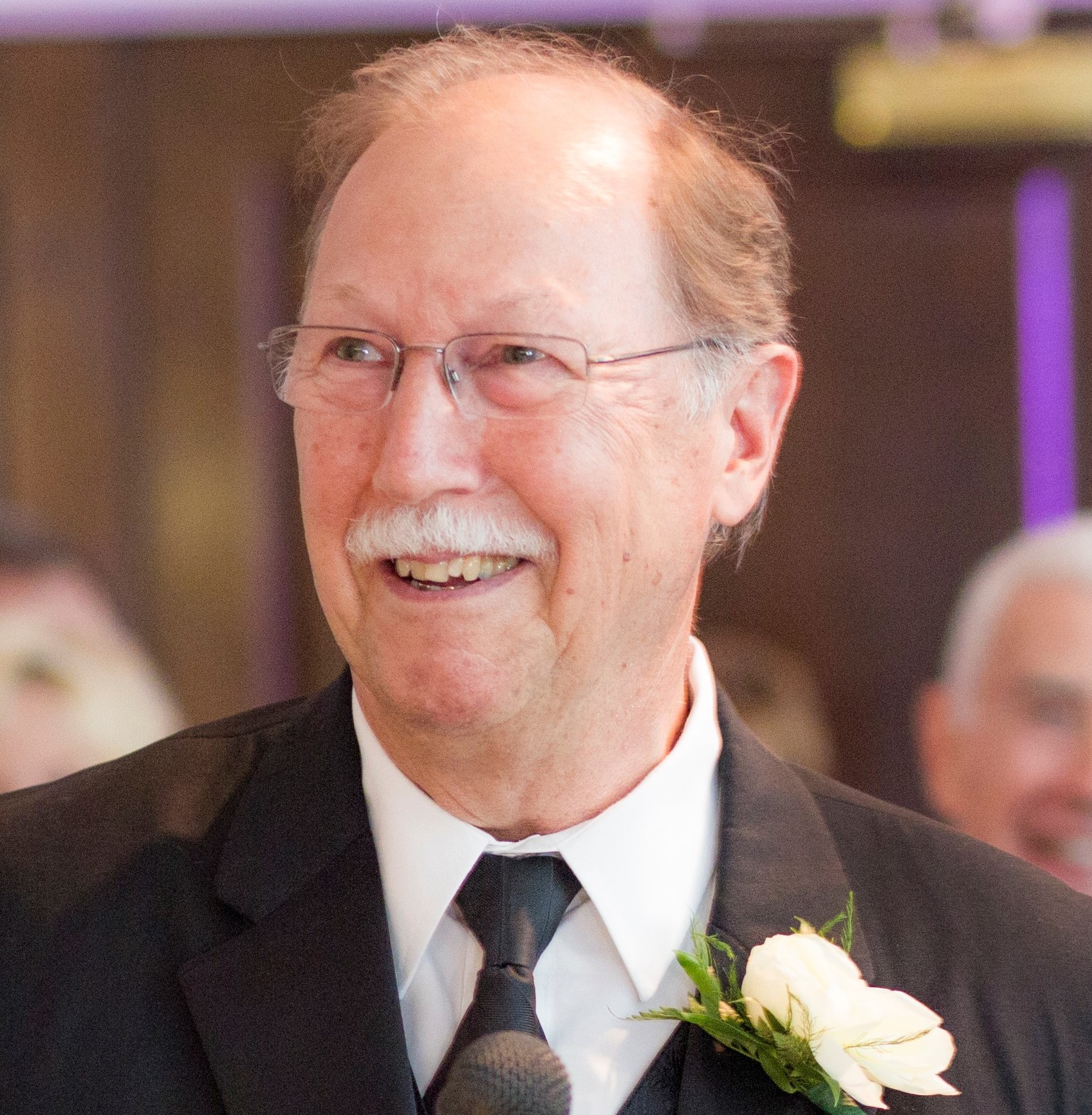 John Lewis Myers, 74, of Freehold passed away unexpectedly at home on Sunday, June 7, 2020.  John was born in Houston, TX and raised in New Orleans, LA and Alton, IL. He graduated with his BS in Economics from St. Louis University in 1967.  During this time he met his wife, Michaele and was happily married for 52 years.  Joining the United States Air Force, John was a pilot and was stationed at Williams Air Force Base, AZ.  He served his country proudly in the Vietnam War as a Major flying AC-130 and C-141 planes.  He was then stationed at McGuire Air Force Base, NJ.  John moved to Freehold in 1974.  He was an Independent Representative for Whales-Darby, Warren and prior to that he was a sales representative for AO Smith Corporation.  Along with his wife, they shared a love for sailing on their boat “Kaela”, with a favorite moment of bringing their son, Jonathan, on it when he was just a few weeks old.

In 2017, John became a Master Gardener certified by the Rutgers Cooperative Extension, Freehold and was so proud to tell everyone about his classmates and the gardens they worked on.  He served the Borough of Freehold, twice, as a member of the Shade Tree Commission.  John took great pride in his yard, tending to his lawn, trees, shrubs and the flowers in his gardens and always offering advice to neighbors or anyone walking by admiring them.   Most of all, John was a loving husband, caring father, and adoring grandfather “PopPop”.  Whether it was traveling the world on vacations, working on house projects with his son, tailgating at Rutgers Football games, driving his s2000 on a nice day, or most recently playing bubbles with his granddaughter, John was always about having a good time with family.   John could talk to anyone about anything, including spontaneous speeches, instantly becoming your friend.

John was predeceased by his parents Walter and Myra Myers; his sister, Leah Lee.  He is survived by his wife, Michaele Myers; son, Jonathan Myers and his wife, Laura of Jackson; granddaughter, Olivia; siblings, Maria Brown of Bethesda, MD and his twin brother, Walter Myers of St. Louis, MS; and many nieces and nephews.

Due to COVID-19 restrictions, private funeral services were held.  A celebration of life services will be held at a date and time to be announced.  Arrangements are by Clayton & McGirr Funeral Home, 100 Elton-Adelphia Road, Freehold Township, NJ.  For those who desire, memorial contributions may be made to Rutgers Cooperative Extension’s Master Gardeners Program, https://securelb.imodules.com/s/896/giving19/interior.aspx?sid=896&gid=1&pgid=2138&bledit=1&dids=1396&sort=1.  For information or condolence messages to the family, visit www.claytonfuneralhome.com.