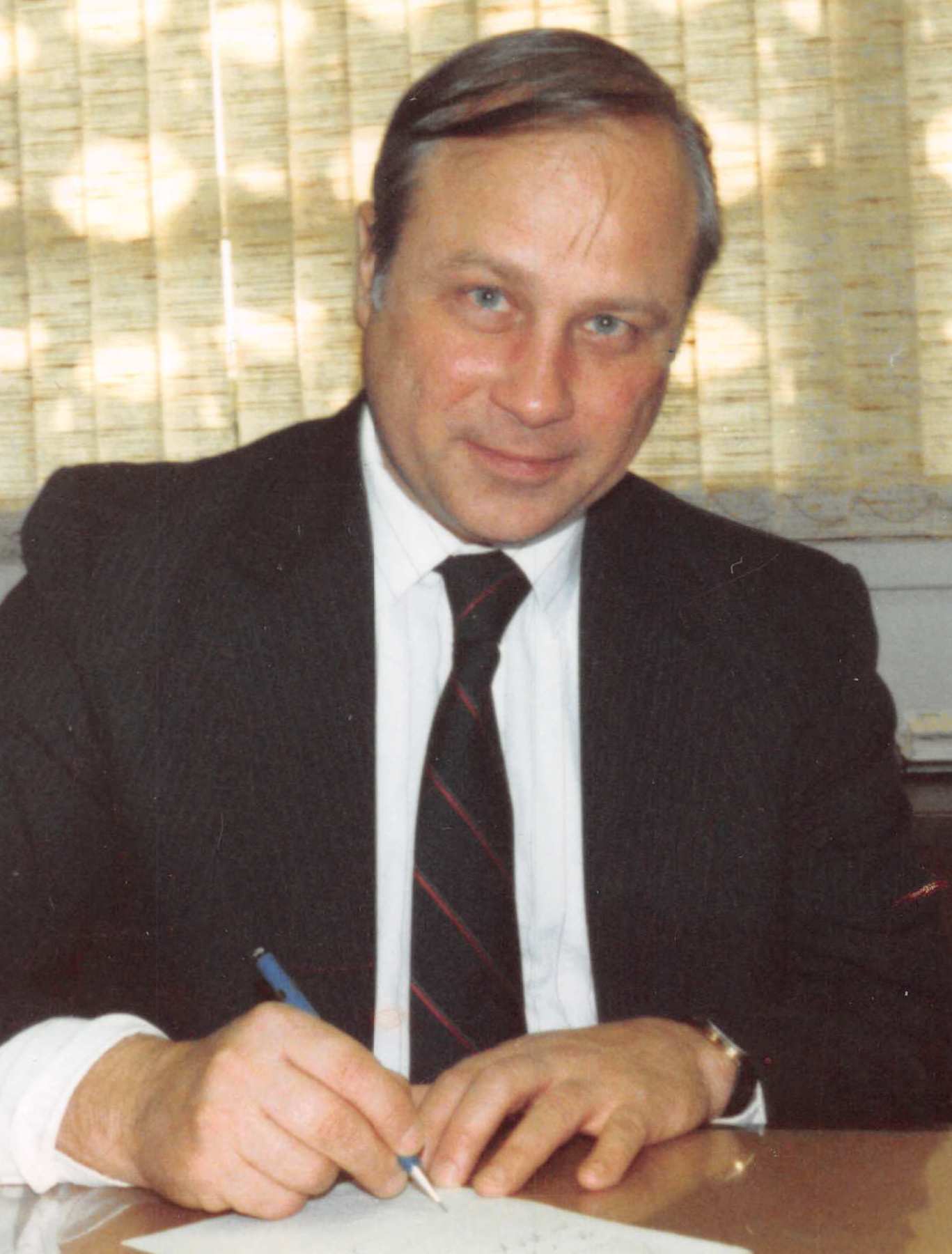 Frederick Edward Stafford, 78, of Jackson passed away on Friday, May 1, 2020 at AcuteCare Specialty Hospital at Kimball, Lakewood. He was born in Jersey City and raised in West New York, New Jersey and had lived in Paramus with his wife before settling in Jackson in 2008.  Fred received his law degree as well as his Master’s Degree in Law Taxation from New York University and worked as a lawyer, CPA, and business administrator for his own practice.  He proudly served in the United States Army during Vietnam.  Fred was a loving husband and friend, he will be dearly missed.

Fred was predeceased by his parents, Cleo and Selena Stafford and sister, Ruth Pardo. He is survived by his wife, Mary Grace Stafford of Jackson and sister, Susan Fichetty.

All arrangements are private and under the direction of the Clayton & McGirr Funeral Home, Freehold Township.  To leave condolence messages to the family, please visit www.claytonfuneralhome.com.

Share Your Memory of
Frederick
Upload Your Memory View All Memories
Be the first to upload a memory!