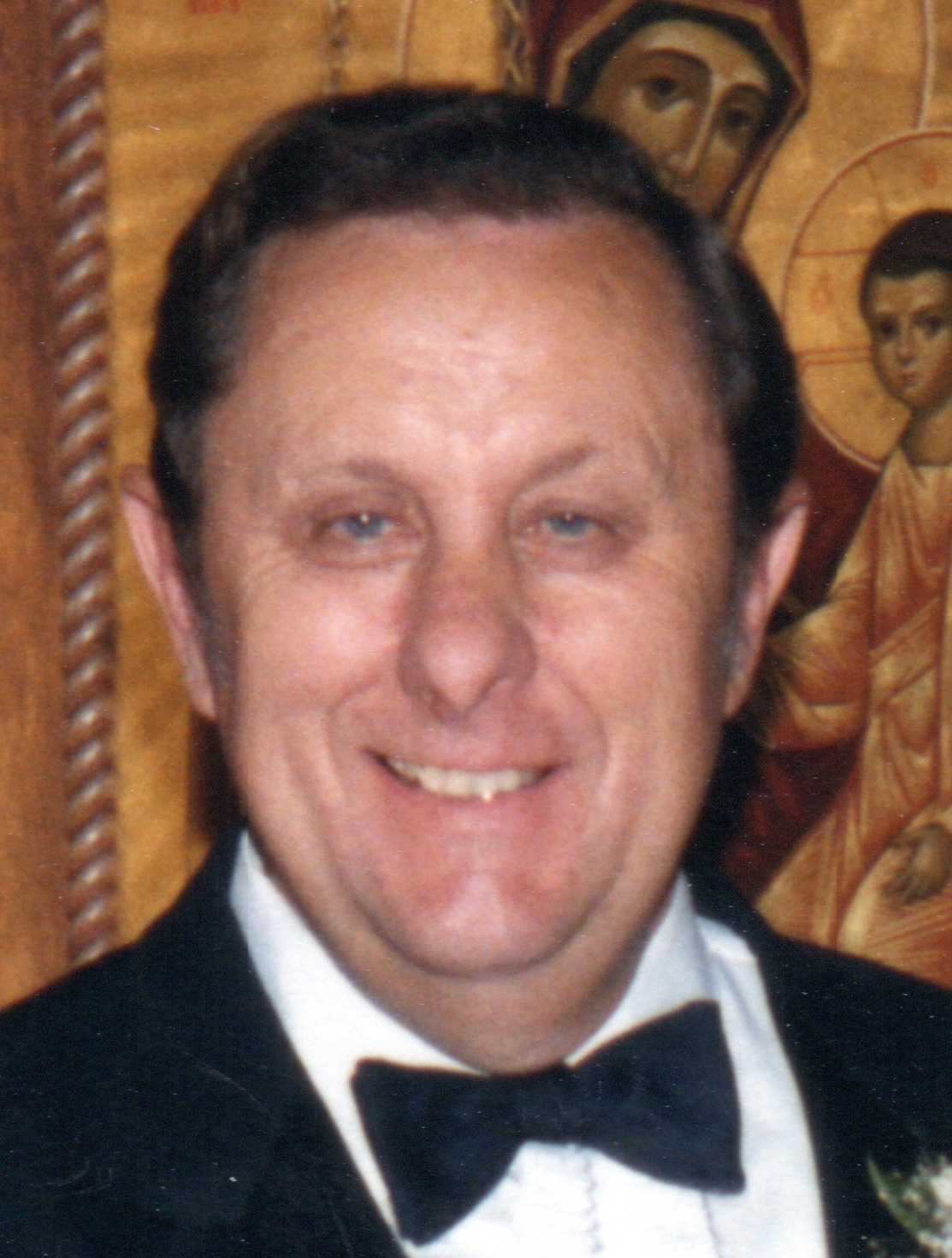 Get Directions
Sunday
3
May

Herman Krueger, 86, of Jackson passed away peacefully on Thursday, April 30, 2020 at Bartley Healthcare Nursing Home. Born in Ukraine, he immigrated to the United States and lived in New York for ten years before settling in Howell.  Herman worked as a truck driver for 43 years and was a proud member of Teamsters Union Local 810.  He drove for Hecht Brothers in Toms River for 28 years and Norbert Trucking of South Plainfield for 4 years before retiring in 1998.  Herman served honorably in the United States Army during the Korean War.  He was an active member of St. Alexander Nevsky Church, the American Russian Welfare Society (RODINA) and the St. George’s Pathfinders scouting organization.  Herman was a hard-worker who put his family first and was a true gentleman in all respects.  He was generous and kind and always lent a hand to those in need.  Herman loved to dance and travel the world with the love of his life, Elena.

He is survived by Elena Krueger, his beloved wife of 64 years; son, Michael Krueger and his wife, Olga of East Brunswick; daughter, Nina Rjedkin and her husband, Boris of Jackson; four grandchildren, Alexander Krueger, Gregory Krueger and his fiancée, Hailey Cuthbert, Elizabeth Rjedkin, and Nicholas Rjedkin; and one great granddaughter, Elaina.

Share Your Memory of
Herman
Upload Your Memory View All Memories
Be the first to upload a memory!