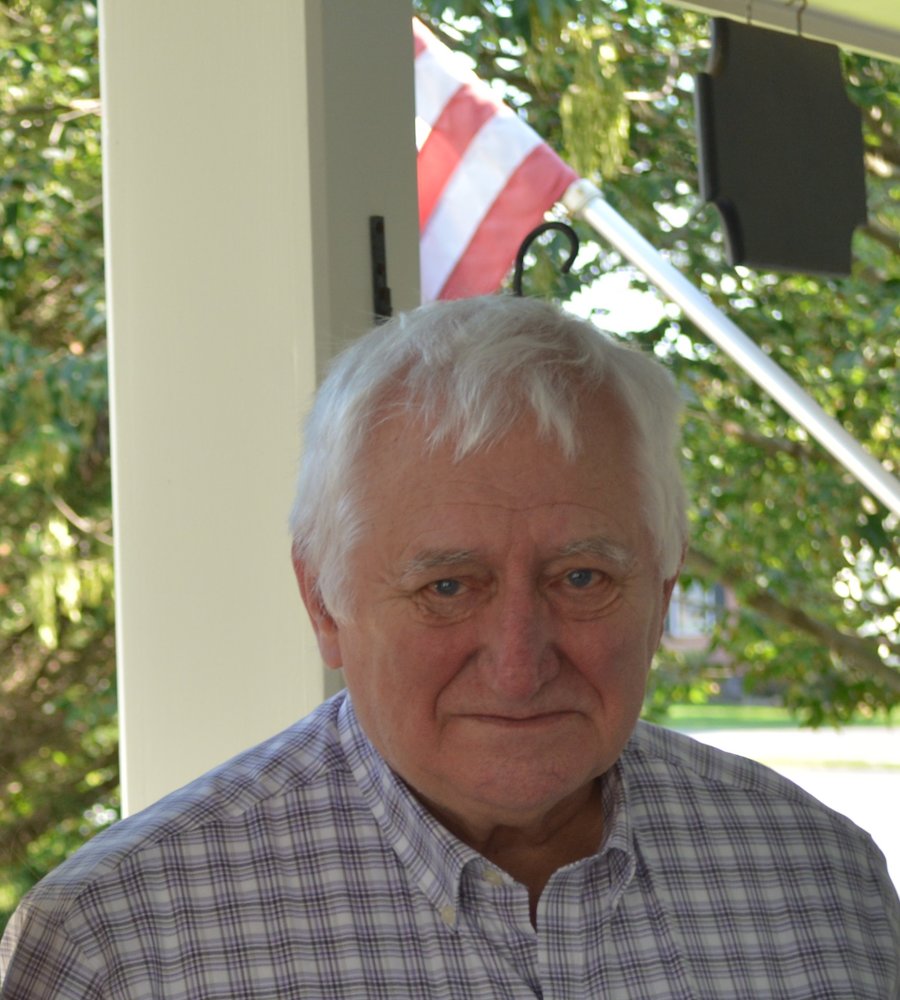 Cyril James (Cy) Elias, 83, of Freehold passed away on Tuesday, April 21, 2020.  He was born and raised in Campbell, Ohio, and graduated from Ursuline High School, Youngstown, Ohio in 1954.  He graduated from the United States Merchant Marine Academy, Kings Point, NY in 1959, where his sea year included voyages aboard the ocean liner S.S. America.  After active duty service in the U.S. Navy in 1959-1960, he had a 28-year career as a deck officer in the United States Merchant Marine and held a captain’s license.  Captain Cyril Elias’ career highlights included participation in the Vietnam Military Sealift, numerous transoceanic voyages, and serving for six years as a Port of New York and New Jersey Port Agent for the International Organization of Masters, Mates, and Pilots.  After retiring from the Merchant Marine, he fulfilled a longtime ambition to work as a stockbroker, a second career that turned out to be short lived due to the stock market crash of 1987.  He then worked as a software development specialist with the State of New Jersey Office of Information Technology for many years, and retired in 2006.

In the 1980s, Cy took up running and was an original member of the Freehold Area Running Club.  He ran many road races and was a 1984 New York City Marathon finisher.  He was an avid tennis player and competed in league play throughout the 1990s and 2000s.  In retirement, he enjoyed going on cruises with his wife Lois. He lived in Manalapan Township from 1968 before moving to the Surrey Downs community in Howell Township in 1986. He was a parishioner at Saint Catherine of Sienna Catholic Church in Farmingdale.

Cyril was predeceased by his parents, Andrew and Anna Elias, and his sister, Mary Elias.  He is survived by his loving wife of 54 years, Lois Elias; son, Bart and his wife, Marianne, of Urbana, Maryland; and grandchildren, Joseph, Emma, and John Michael.

Due to COVID-19 restrictions, private services will be held for the immediate family. Entombment will take place in St. Gabriel’s Chapel & Mausoleum, Marlboro Township. All arrangements are under the direction of the Clayton & McGirr Funeral Home, Freehold Township. For information or to leave condolence messages to the family, please visit www.claytonfuneralhome.com

Share Your Memory of
Cyril
Upload Your Memory View All Memories
Be the first to upload a memory!