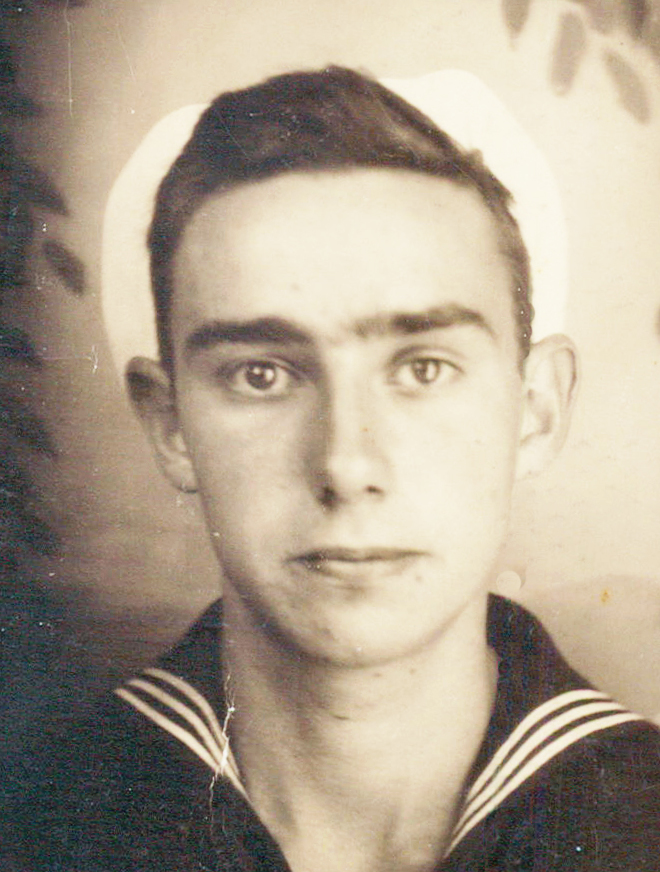 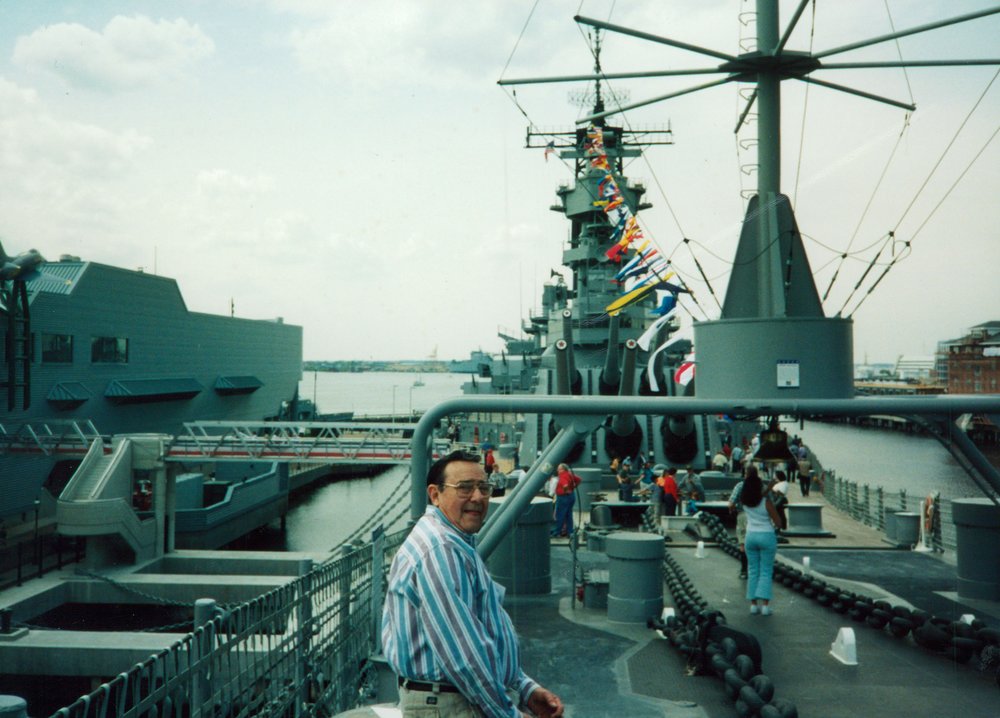 Joseph Torchia, 91, of Jackson passed away peacefully at home on Tuesday, September 10, 2019. He was born and raised in Long Branch, moved to Maryland and had lived in Howell for over 40 years, before moving to Whiting in 2007. He then moved to live with his son Mike in Jackson, in 2012. Joseph courageously served in the United States Navy during World War II on the Battleship USS Missouri BB-63 and then the USS Wisconsin BB-64. He was a custom home builder for over 40 years, owning Joseph Torchia Builder of Howell, retiring in 2007. He was a USS Wisconsin Association Member. Joseph enjoyed farming vegetables, watermelon and flowers. He was also an outdoorsman with a passion for hunting and fishing. Joseph was above all a devoted family man.

Relatives and friends are invited to attend his 1:30 PM funeral service at the Brigadier General William C. Doyle New Jersey Veterans Cemetery, Arneytown on Friday, September 27, 2019. For those who desire, memorial contributions in Joseph’s name may be made to the Nauticus Foundation, One Waterside Drive, Norfolk, VA 23510 or the USS Wisconsin Association, Attention to: John Fox, 378 Whipple Lane Rochester, NY 14622-2552. For information, directions or condolence messages to the family, please visit www.claytonfuneralhome.com

Share Your Memory of
Joseph
Upload Your Memory View All Memories
Be the first to upload a memory!