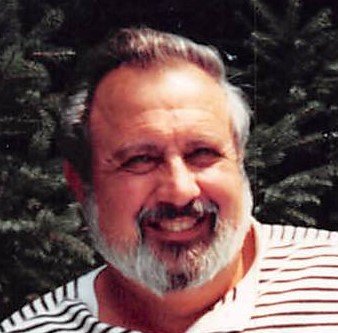 William J. Yannotta, 81, of Howell passed away on September 1, 2019 at Jersey Shore University Medical Center. He was born and raised in Plainfield, then settled in Howell in 1967. William was a bricklayer for Union Bricklayers Local #5 for over 50 years, most of his career, and courageously served in the United States Army. He was an avid outdoorsman and handyman, allowing him the capability to plant in his own garden, hunt, fish, and even carve wood. William was a loving family man and truly enjoyed cheering his grandchildren on as they participated in youth sports.

Visitation will be held at the Clayton & McGirr Funeral Home, 100 Elton-Adelphia Road (Route 524), Freehold Township on Thursday, September 5, 2019 from 3:00 to 6:30 PM with his funeral service to follow. Interment will take place in the Brigadier General William C. Doyle Veterans Cemetery on Tuesday, September 10, 2019 at 11:00 AM. For those who desire, memorial contributions in William’s name may be made to a charity of your choice. For information, directions or condolence messages to the family, please visit www.claytonfuneralhome.com