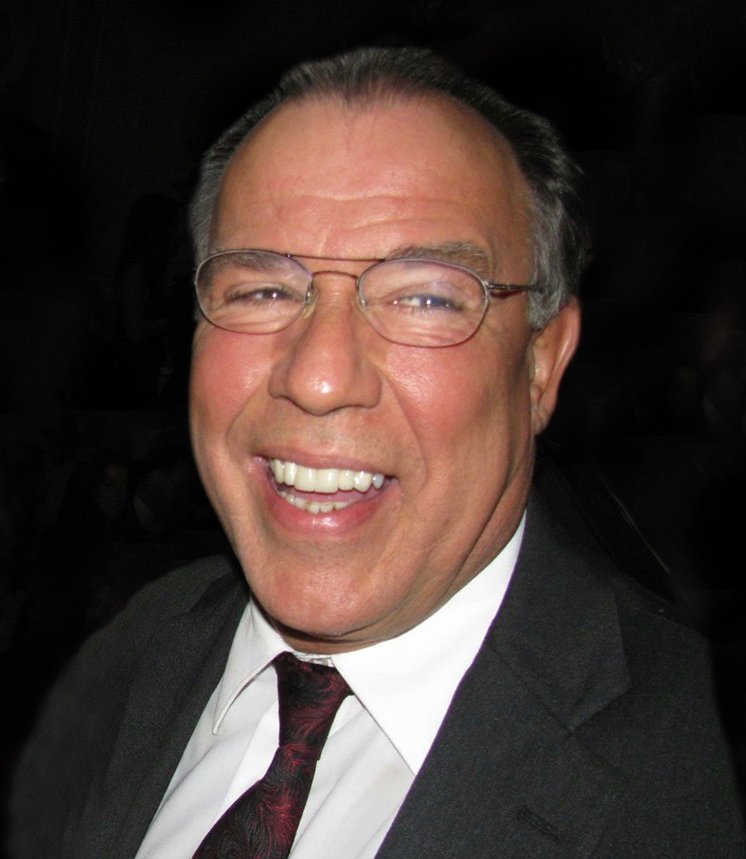 John R. Cultrera, 68, of Howell passed away on Tuesday, August 6, 2019 at home.  He was born and raised in Brooklyn, settling in Howell in 2001.  John worked as a microwave engineer for ITT Metromedia in New York City, retiring in 1991.  He was a parishioner of the Church of St. Veronica, Howell.  John was a true handyman and a loving husband and father.  He will be dearly missed by his family and friends.

John was predeceased by his parents, Joseph and Mary Cultrera; father-in-law and mother-in-law, Nicholas and Marie Avvento; and brother-in-law, John Avvento.  He is survived by his wife, Felice Cultrera of Howell; children, Nicole Cultrera of Toms River and John R. Cultrera, II of Brooklyn; sister, Cynthia Anzalone and her husband, Michael of Brooklyn; sisters-in-law, Donna Avvento of Connecticut and Geraldine Avvento of Middletown; brother-in-law, Nicholas Avvento and his wife, Lisa of Brooklyn; many nieces and nephews; his canine companion, Primo; and many dear friends.

A visitation will be held at the Clayton & McGirr Funeral Home, 100 Elton-Adelphia Road (Route 524), Freehold Township on Sunday, August 11, 2019 from 1:00 to 5:00 PM.  Relatives and friends are invited to attend his 9:30 AM Funeral Mass on Monday, August 12, 2019 at the Church of St. Veronica, 4215 Route 9, Howell.  Interment will follow in Ocean View Cemetery, Staten Island.  For those who desire, donations may be made in John’s name to the St. Jude Children’s Research Hospital, 501 St. Jude Place, Memphis, TN 38105.  For information, directions, or condolence messages to the family, visit www.claytonfuneralhome.com.

Share Your Memory of
John
Upload Your Memory View All Memories
Be the first to upload a memory!