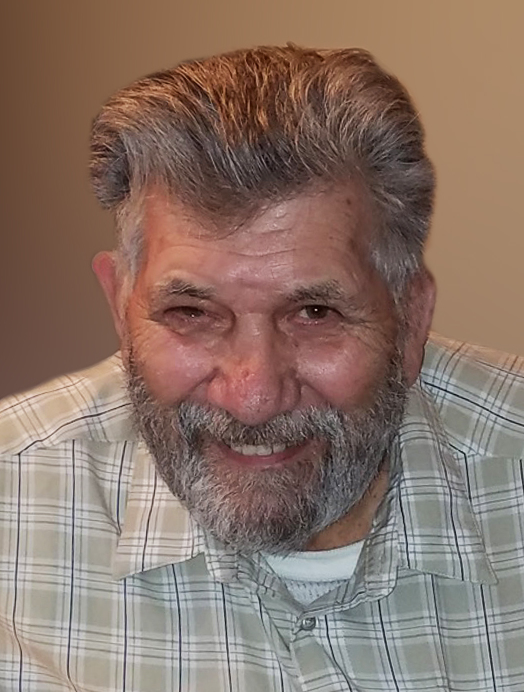 Vito J. Minichini, Sr., 78, of Freehold passed away at Monmouth Medical Center Southern Campus, Lakewood on Tuesday, August 6, 2019.  Vito was born and raised in Staten Island and settled in Freehold 50 years ago.  He played tuba in community bands and was well-known across the Tri-state area for dressing up and performing as Santa Claus.  Vito enjoyed smoking cigars, playing Rummy 500, bowling and baking.  During his son’s childhood, Vito volunteered as a Boy Scout leader, and was also a motorcycle enthusiast.

Visitation will be held at the Clayton & McGirr Funeral Home, 100 Elton-Adelphia Road (Route 524), Freehold Township on Saturday, August 10, 2019 from 5:00 to 8:30 PM with his funeral service to follow. Interment will be held on Monday, August 12, 2019 at 12:00 PM in Adelphia Cemetery, Howell. For those who desire, memorial contributions in Vito’s name may be made to the family.  For information, directions or condolence messages to the family, visit www.claytonfuneralhome.com

Share Your Memory of
Vito
Upload Your Memory View All Memories
Be the first to upload a memory!