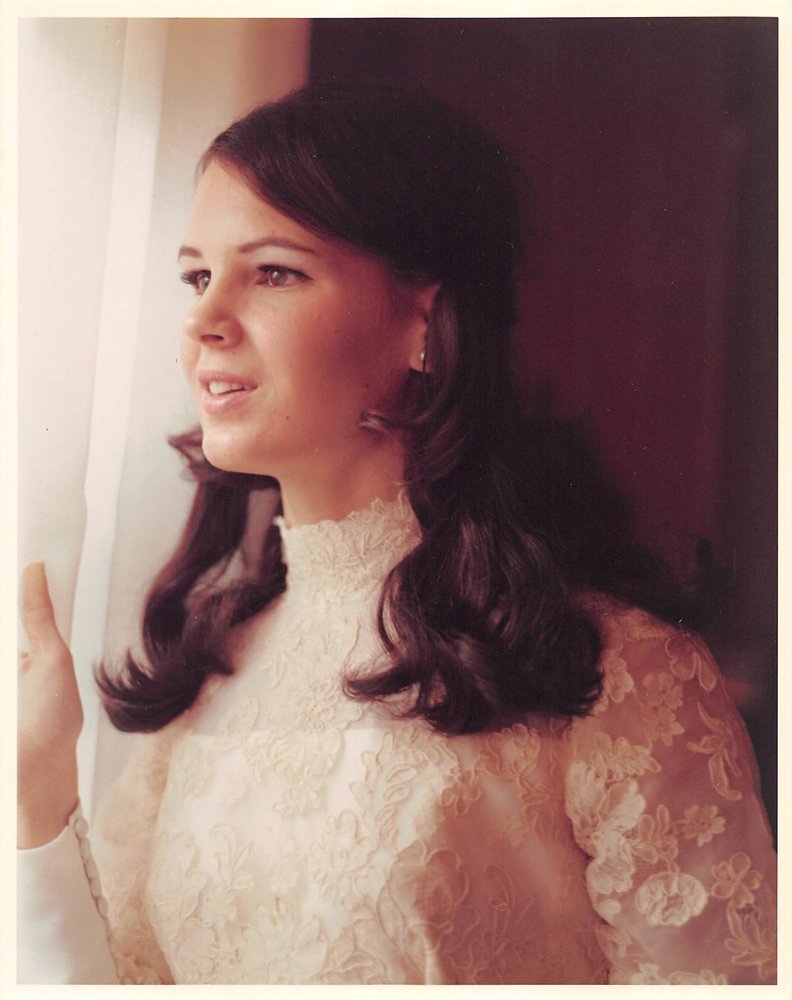 Janine L. LaMantia, née Bizzinski, 71, of Freehold Township, passed away on Saturday, August 3, 2019 at Riverview Medical Center, Red Bank, following a lengthy battle with ovarian cancer. In her final days, she was surrounded by her loving family.

She was born on May 14, 1948 in Providence, Rhode Island, to the late Leo C. Bizzinski and Hedwige (Zych) Bizzinski. The younger of two children, she was raised in the Catholic faith in Cranston, Rhode Island, graduating from St. Xavier’s Academy in 1966. From an early age, she understood the importance of family, education, and sharing her abilities with others. She completed her undergraduate degree in mathematics at Salve Regina College, during which time she met the love of her life, Dr. Anthony P. LaMantia, then a student at Providence College. Janine and Anthony were married during their senior year of college, in December 1969. While her husband attended medical school, Janine began a career in education as a math teacher in East Orange, before moving to Eatontown, and eventually, Freehold.

Between 1970 and 1980, she gave birth to four children, and while the children were in school, she stayed home to raise them, participating actively in their academic and parochial education. While her three youngest children attended boarding school at The Lawrenceville School, she became active in the school community, first as a volunteer with Parents at Lawrenceville, and later as Assistant Director of Community Service. In 1996, when the School opened the state-of-the-art Bunn Library, she served as an assistant librarian, helping students navigate the school’s vast academic resources.

A faithful follower of Christ, Janine was an active parishioner of the Co-Cathedral of St. Robert Bellarmine Catholic Church, Freehold Township. She attended church with her family every Sunday, even when on vacation in the far-flung corners of the world. She had an appreciation for other people and cultures, and always enjoyed attending Mass in other countries, especially in languages other than English. When her children pursued their college and doctoral degrees, Janine resumed her own education and teaching career. Her love of language led her to take masters-level coursework in Spanish at Middlebury College Language Schools in Vermont, followed by studies in Sevilla and Mallorca, Spain, and Guanajuato, Mexico. In 2005, she earned a graduate teaching degree from The College of New Jersey and she launched her next career in elementary education as a teacher of English as a Second Language (ESL). She found fulfillment in her work as an ESL teacher in the public schools of West Belmar and Hazlet, where she was able to combine her maternal nature with her commitment to diverse populations and, more particularly, to children.

Her greatest joy was her family, and she was so proud of their many academic and professional accomplishments. In addition to her family and professional pursuits, she was a supporter of the performing arts, and enjoyed seeing productions on Broadway and at regional theaters in New Jersey and Pennsylvania. A singer since her childhood, she also performed with the Heart of New Jersey chorus for several years.

She taught until her retirement in 2015, and had hoped to eventually retire to Charleston, South Carolina, to be nearer to several of her grandchildren. Over the last 15 years of her life, she often visited her family in Charleston, and envisioned a retirement replete with sweet tea, porch rockers and the music of Darius Rucker. Though this dream remains unrealized, her affinity for the natural beauty of the South Carolina Lowcountry will be honored with inurnment on holy ground at Mepkin Abbey.

A memorial gathering will be held at the Clayton & McGirr Funeral Home, 100 Elton-Adelphia Road (Route 524) Freehold Township on Tuesday, August 6, 2019 from 3:00 to 7:00 PM. Relatives and friends are invited to attend her Memorial Mass on Wednesday, August 7, 2019, at 10:00 AM at the Co-Cathedral of St. Robert Bellarmine Catholic Church, 61 Georgia Road, Freehold Township. Inurnment will be private. For those who desire, memorial contributions in memory of Janine may be made to St. Jude’s Children’s Research Hospital, 501 St. Jude Place, Memphis, TN 38105. For information, directions or condolence messages to the family, visit www.claytonfuneralhome.com.

Share Your Memory of
Janine
Upload Your Memory View All Memories
Be the first to upload a memory!