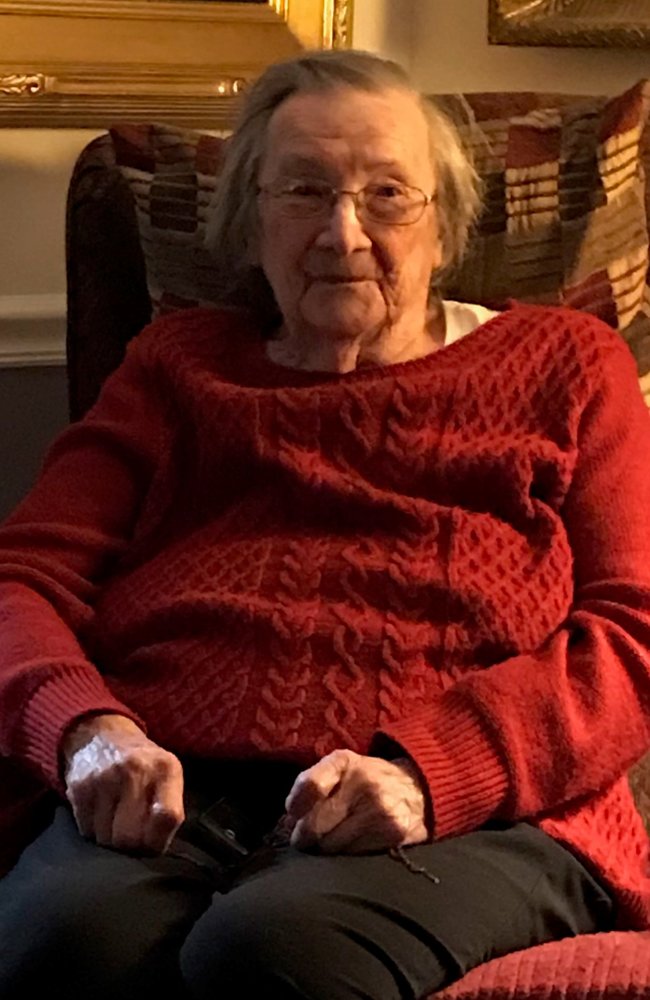 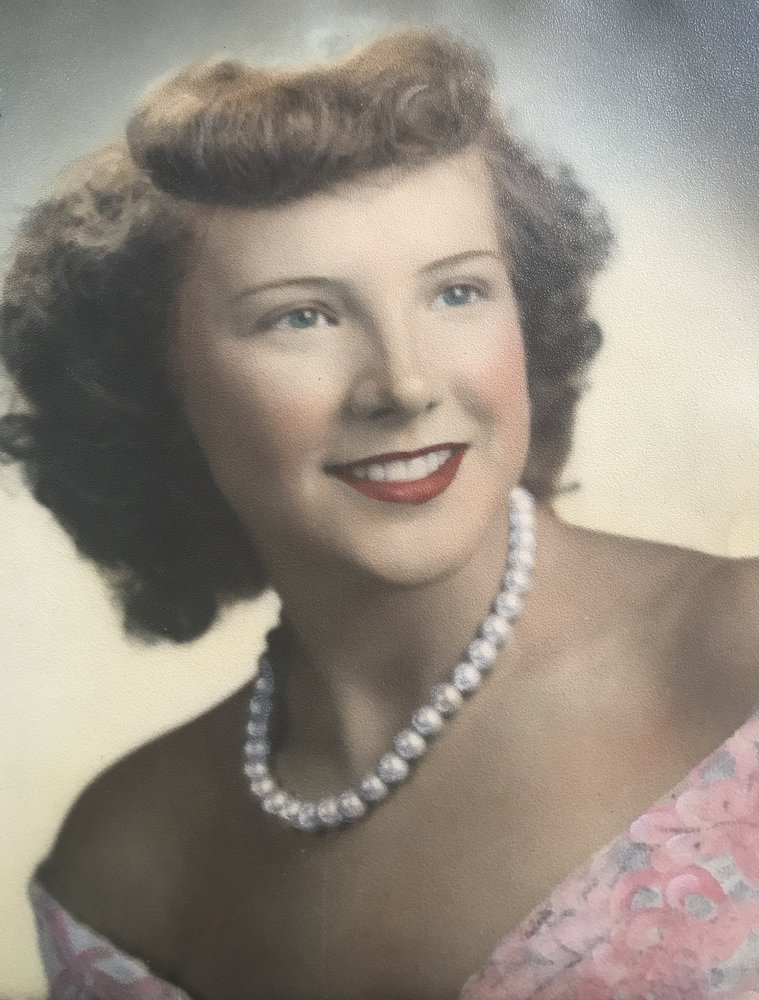 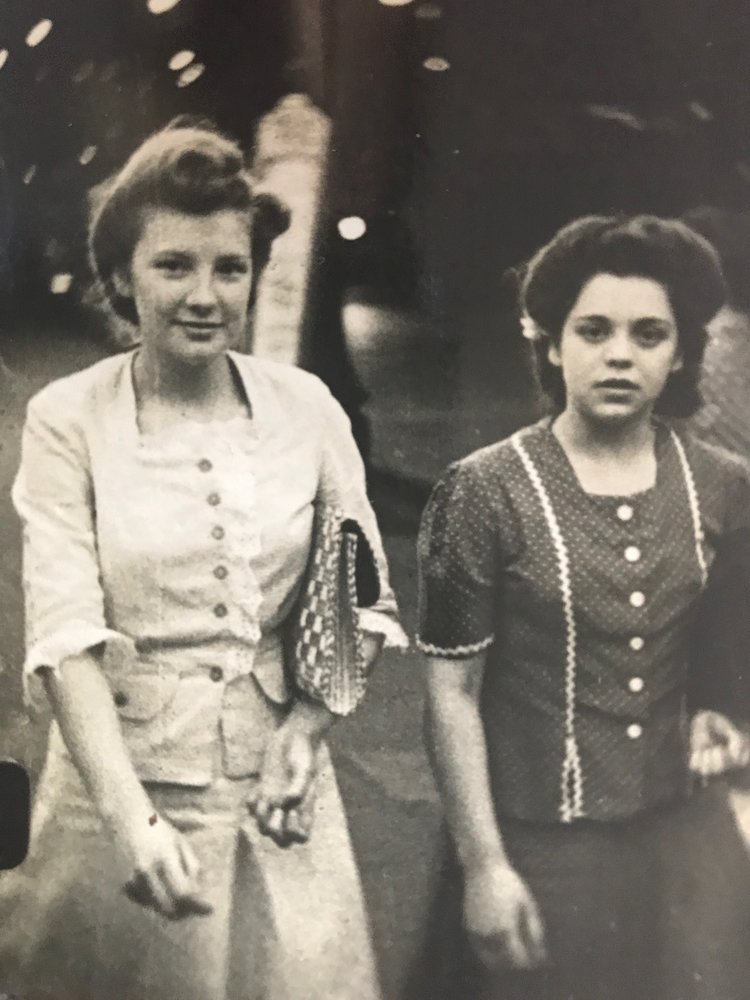 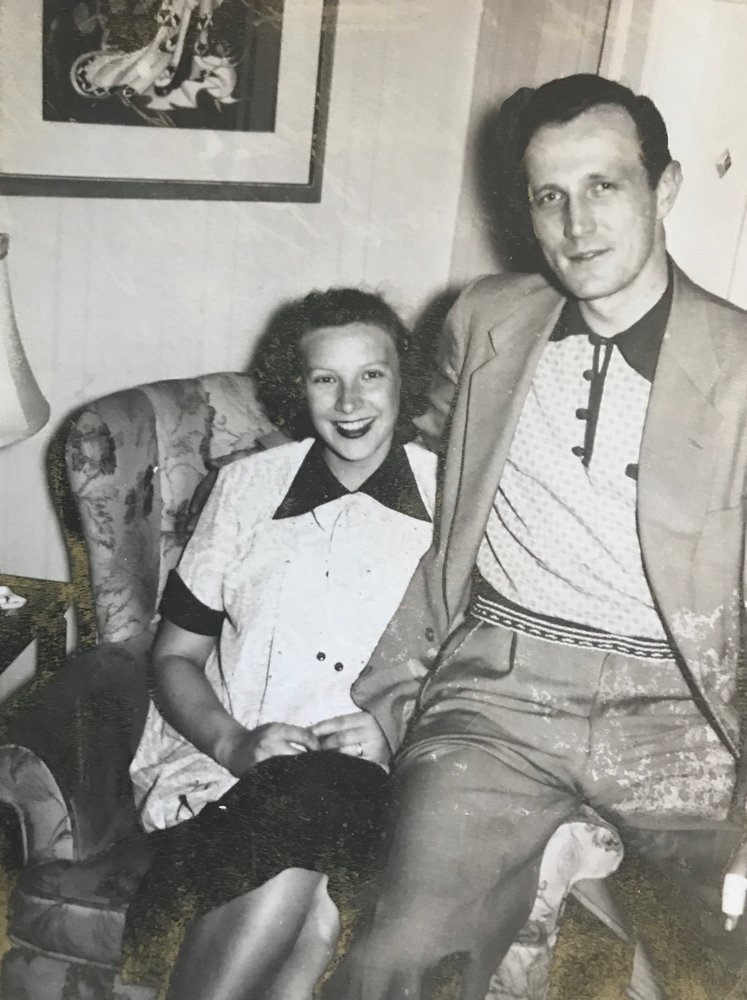 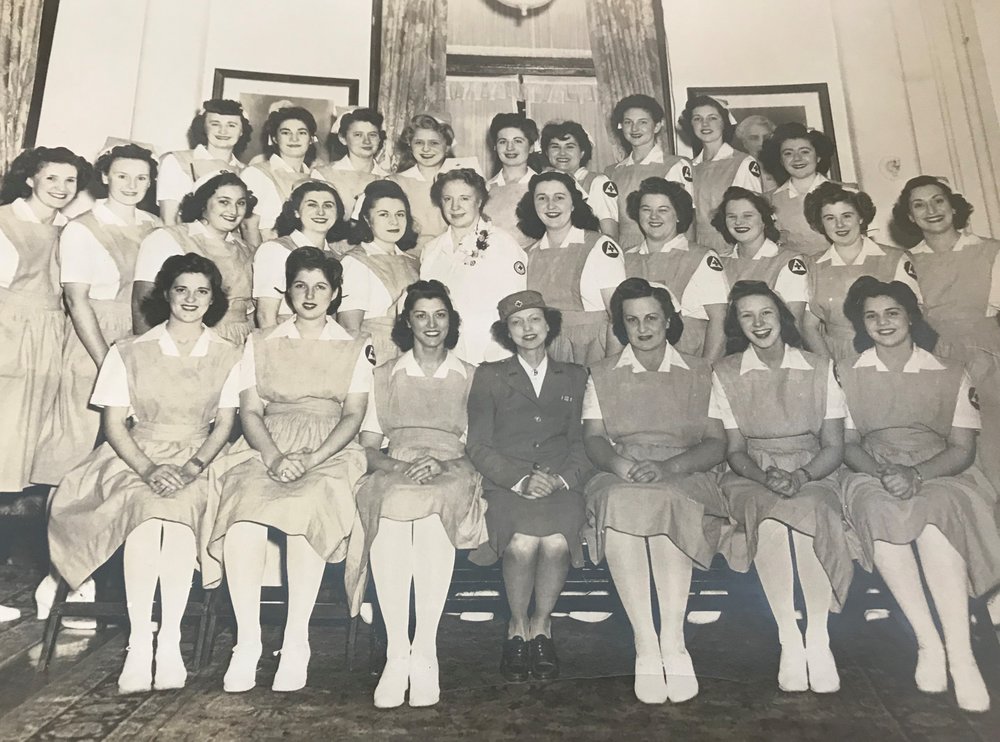 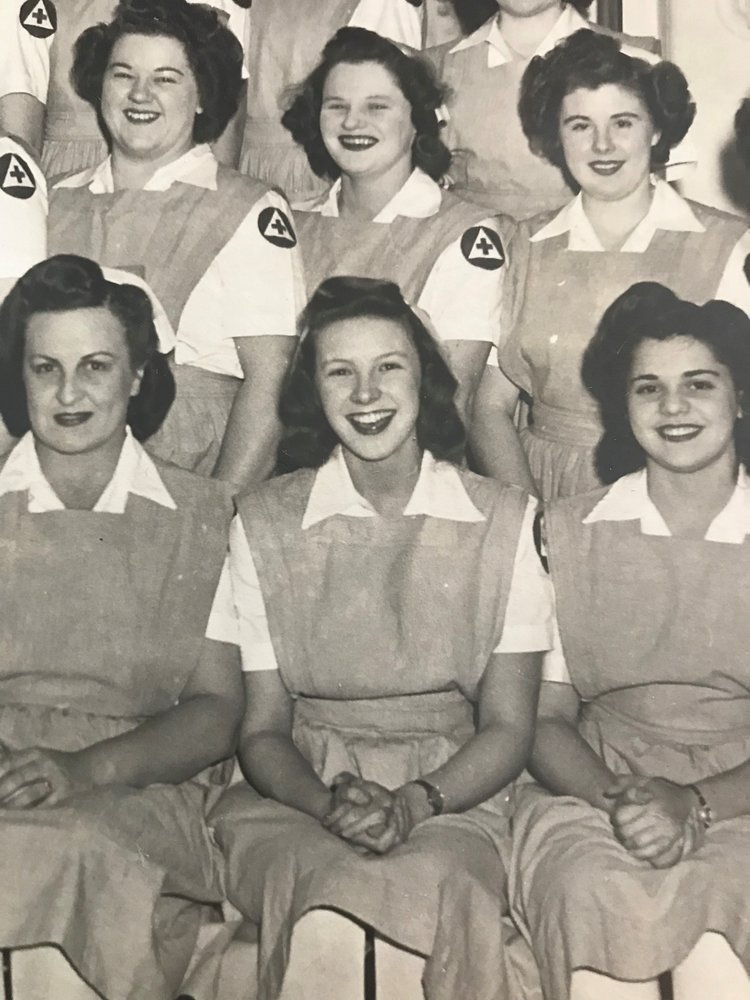 Helen Ann Glowzenski, 91, of Howell passed away peacefully on July 29, 2019 at her daughter’s home. She was born and raised in Newark, NJ to her parents, Bartholomew “Barney” Hertling and Elizabeth Foltz.  She had nine siblings.  She was a graduate of St. Aloysius Catholic School, East Side High School and Drake Business College.  In 1944 she became a full-fledged member of the Red Cross Nurses’ Aide Corps for the American National Red Cross.  In 1958 Helen and her late husband, Leonard Glowzenski, moved to Middletown where she lived for 42 years before settling in Howell in 2000.  While in Middletown, she was the Commissioner of the Housing Authority of the Township of Middletown. She was also a parishioner of St. Mary’s of New Monmouth Catholic Church and Chairman of St. Mary’s Rosary Altar Society, and a member for many years.  After working for Brookdale Community College as an administrator, she was employed for 19 years by Gardiner Marek Agency, Inc., Atlantic Highlands, as a licensed insurance producer.  Helen was also a member of the Howell Senior Center.

She was a loving mother, grandmother and wife, who cared deeply for her husband, family and friends, and leaves behind many beautiful memories. Helen enjoyed watching her sons play baseball and sewing, knitting and crocheting.  She also enjoyed watching sports on TV.  Helen could often be found with her rosaries in prayer.

Arrangements were made under the direction of the Clayton & McGirr Funeral Home, Freehold Township. Helen’s memorial service will be a private life celebration for immediate family and friends at a date and place to be announced. For those who desire, donations in  Helen’s name may be made to Stop Soldier Suicide at www.stopsoldiersuicide.org.

For information or condolence messages to the family, visit www.claytonfuneralhome.com

The Lord is my shepherdc; I shall not want.  In verdant pastures he gives me repose; beside restful waters he leads me; he refreshes my soul.  He guides me in right paths for his name's sake.  Even though I walk in the dark valley I fear no evil; for you are at my side with your rod and your staff that give me courage.  You spread the table before me in the sight of my foes; You annoint my head with oil; my cup overflows.  Only goodness and kindness follow me all the days of my life; and I shall dwell in the house of the Lord for years to come.

Share Your Memory of
Helen
Upload Your Memory View All Memories
Be the first to upload a memory!