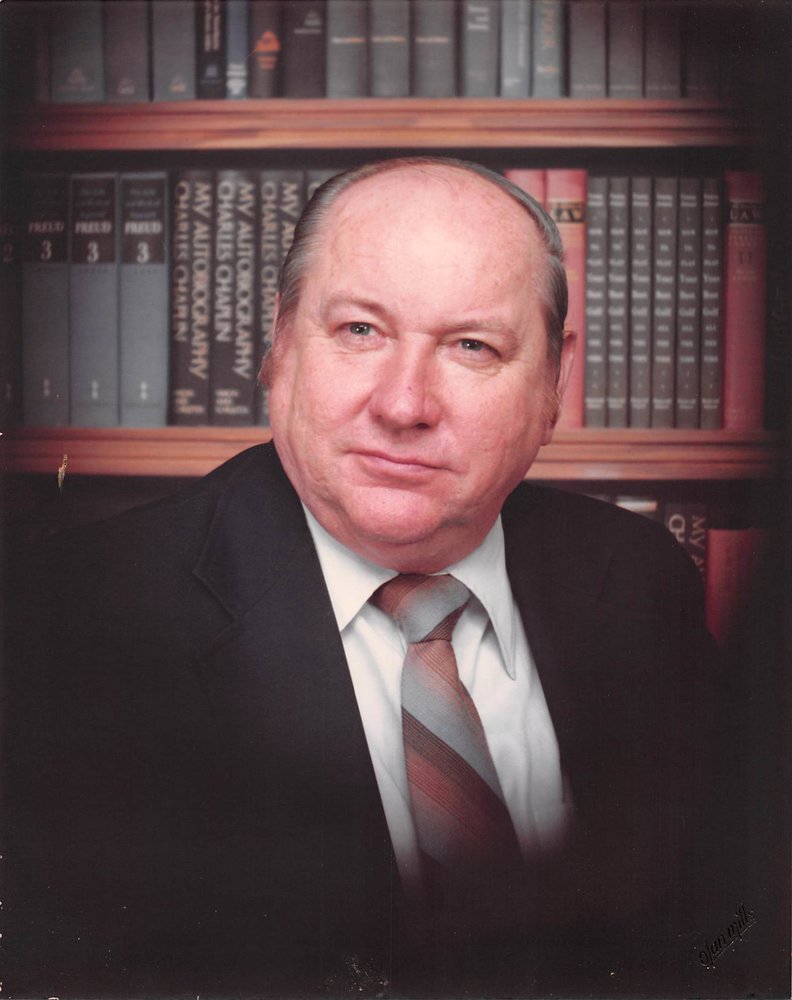 George T. Noble, Sr., 90, of Howell passed away on Saturday, July 13, 2019. He was born on June 24, 1929 in Jersey City, New Jersey.  George was the second son of Mary and Henry Noble. His father passed away when he was five years old. Three years later his mother, Mary, married Thomas Bigley. The family moved to Union City, New Jersey where George attended Thomas Edison Elementary School and Emerson High School. As well as scholastically, he excelled in football and basketball. Later, he played for Merrill, Lynch, Pierce, Fenner and Beans Brokerage House team.

There he worked in the Electronic Accounting Machine Department, the forerunner of the computer industry. At this time, George met and married Eleanor Calabro on May 29, 1954. At this time, he returned to school, Seton Hall University, and received a B.S. in Business Administration. George used his experience and became Director of Computer Operations for Northrup Worldwide Aircraft Services. While in Iran, he coordinated communications via satellite to the United States, transmitting logistical information during the Shah's Regime. This was a very exciting position held by George.  He served eleven years in the Navy; not seeing active duty, due to the Sole Surviving Son Act. Having lost a son in World War II, his mother refused to sign for George to be in active duty. P.F.C. Henry Francis Noble, U.S. M.C. 6th Marine Batt., 129th Regiment died on May 18,1945 in the service of his country just days before his 19th birthday. All of George’s achievements were in honor of his older brother, to say "I love you, Buster.” He then went on to work for the Monmouth County Clerk’s Office until his retirement.

In 1956, George joined the Knights of Columbus Council in Jersey City. He was instrumental in starting the following Councils: Greenville (section of Jersey City), Saint Ambrose, College Point, NY and Prince of Peace in Englishtown, NJ. He joined Council #6201 and later became Grand Knight. George consistently volunteered for their programs.

In November of 1986, he joined the John F. Baldwin Assembly as a Fourth Degree member. Again, George worked his way through the chairs and was honored as a Past Faithful Navigator. He continued to serve as Admiral for the Assembly. George was also State Recruitment Chairman for the Trenton Diocese and thoroughly enjoyed his duties.

A visitation will be held at the Clayton & McGirr Funeral Home, 100 Elton-Adelphia Road (Route 524), Freehold Township on Tuesday, July 16, 2019 from 3:00 to 7:00 PM.  Relatives and friends are invited to attend his 10:00 AM Funeral Mass at the Co-Cathedral of St. Robert Bellarmine, 61 Georgia Road, Freehold Towsnhip on Wednesday, July 17, 2019.  Interment will follow in Glenwood Cemetery, West Long Branch.  For those who desire, donations may be made in George’s memory to the Monmouth County SPCA, 260 Wall Street, Eatontown, NJ 07724.  For information, directions, or condolence messages to the family, visit www.claytonfuneralhome.com .

Share Your Memory of
George
Upload Your Memory View All Memories
Be the first to upload a memory!