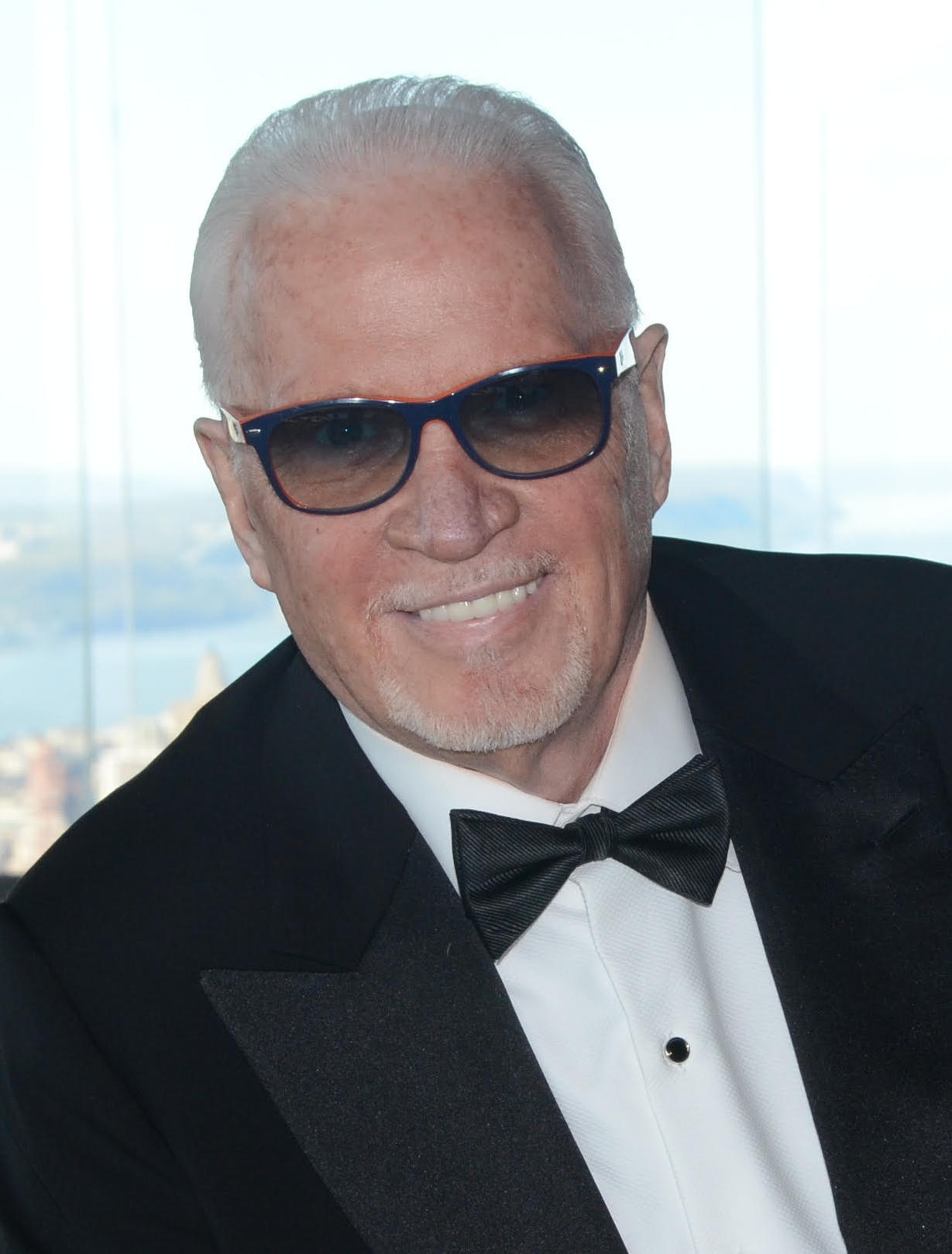 Mario Dell’Anno, 78, of Tinton Falls passed away surrounded by his family on Thursday, July 4, 2019.  Born and raised in Fort Greene, Brooklyn, he was a longtime resident of Staten Island, and had lived in Holmdel before settling in Tinton Falls in 2018.  His life’s journey was one of distinction and accomplishment.  Mario served in the United States Army and then later started his business, R & M Richards where he served as CEO for over 28 years.  For the past 10 years Mario also operated Pazzo in Red Bank, a venture he ran with his wife and sons.  Mario enjoyed trips to Atlantic City, Las Vegas and the Bahamas and was a fan of Frank Sinatra and the New York Mets.  More than anything, he treasured his grandchildren.

In memory of this remarkable man, contributions can be made to Jar of Hope, c/o Richard Dell’Anno, 8 Shady Tree Lane, Colts Neck, NJ 07727.

For directions, information, or to offer condolences to the family, visit www.claytonfuneralhome.com

Share Your Memory of
Mario
Upload Your Memory View All Memories
Be the first to upload a memory!