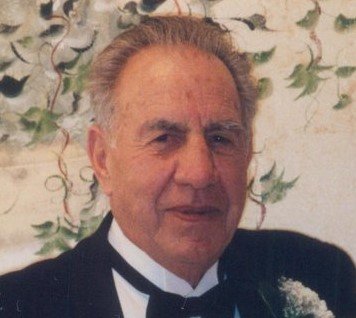 Nicholas Arbia, 88, of Freehold Township passed away on Friday, June 28, 2019 at CentraState Medical Center, Freehold Township.  He was born and raised in Brooklyn, settling in Freehold Township in 1995.  Nicholas proudly served in the United States Army during the Korean War.  He worked as an oil burner repairman for Columbia Utilities in Brooklyn for 25 years.  Nicholas enjoyed playing cards, shooting pool, and spending time at his home in Delray Beach, Florida.

A visitation will be held at the Clayton & McGirr Funeral Home, 100 Elton-Adelphia Road (Route 524), Freehold Township on Sunday, July 7, 2019 from 4:00 to 8:00 PM.  Relatives and friends are invited to gather at the funeral home on Monday, July 8, 2019 at 9:00 AM for the procession to his 10:00 AM Funeral Mass at the Co-Cathedral of St. Robert Bellarmine, 61 Georgia Road, Freehold Township.  Interment will follow in Brigadier General William C. Doyle New Jersey Veterans Cemetery, Arneytown.  For information, directions, or condolence messages to the family, visit www.claytonfuneralhome.com.

Share Your Memory of
Nicholas
Upload Your Memory View All Memories
Be the first to upload a memory!