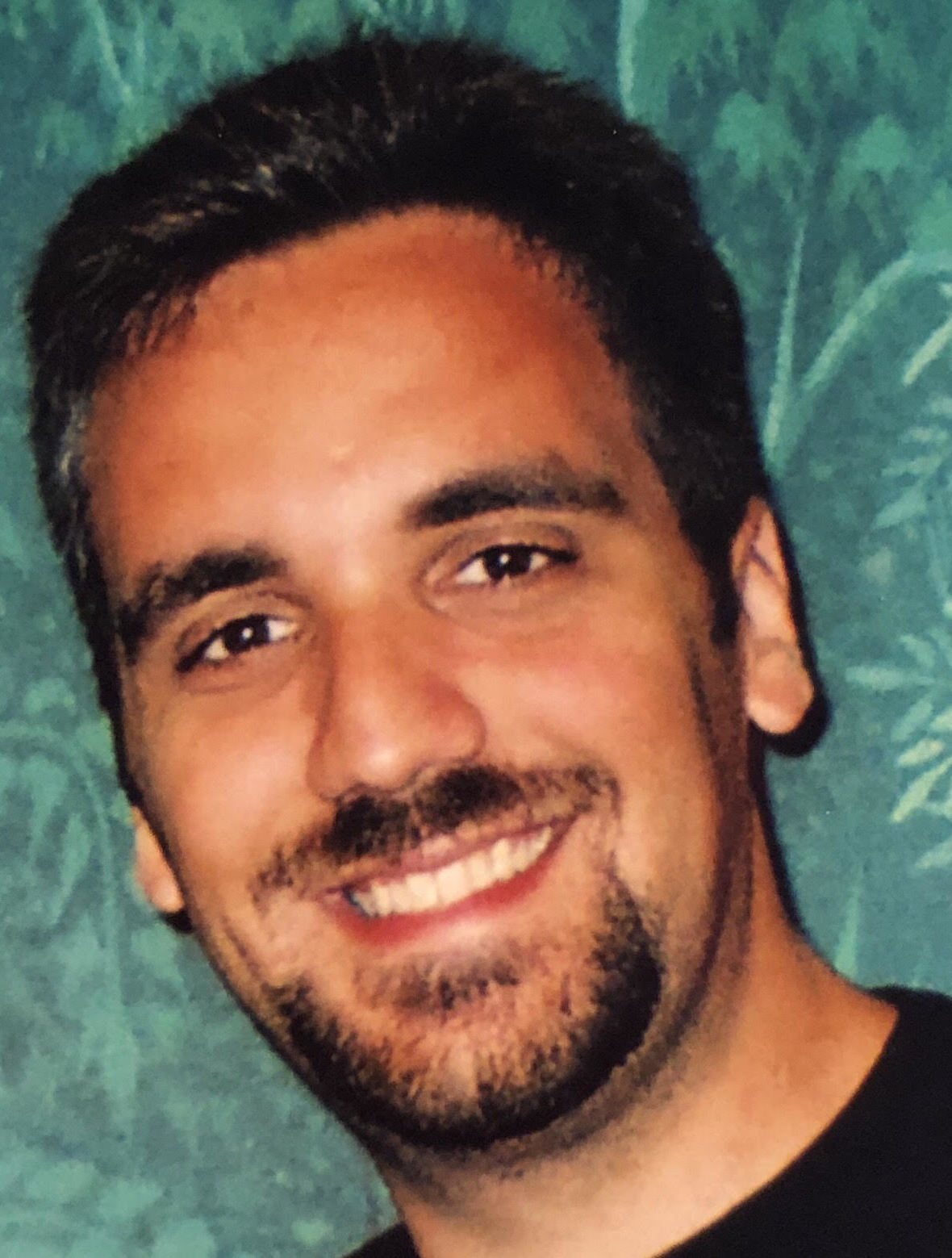 Frank was a member of the Pine Brook Volunteer Fire Department for six years. After graduating college, he was employed as an environmental consultant for six years and then by the United States for over 12 years, most recently as a supervisory Customs and Border Protection Agriculture Specialist in charge of the Agriculture K9 Program for the Port of New York/Newark since 2014.

Frank was a true kid at heart, evident by his love of all things Disney.  His smile radiated as he shared his passion for the magical kingdoms with his boys, giving them priceless memories they will cherish forever.  In addition to being a Disney aficionado, Frank was also an avid fan of the New York Giants and the Boston Red Sox.  When not gallivanting around Disney property his favorite thing to do was watch movies and game shows while hanging out with Beth and their boys. Beth and Frank first met 20 years ago at Boston University and have been married over 10 years.

Frank was known for his quick wit and his kind spirit. He will be dearly missed and he will forever be in our hearts.

The family would like to thank so many people who helped them through these difficult times:  Doctors Andrea Cercek, Lauren Wiebe, Bill Jarnagin, Marty Weiser; and many other medical professionals at Memorial Sloan Kettering Cancer Center. They also want to profusely thank their incredible “village” for such overwhelming love and support.

A visitation will be held at the Clayton & McGirr Funeral Home, 100 Elton-Adelphia Road (Route 524), Freehold Township on Thursday, June 20, 2019 from 3:00 PM to 8:00 PM.  Relatives and friends are invited to attend his 11:00 AM funeral service on Friday, June 21, 2019 at the funeral home.  Interment will be private.  For those who desire, memorial contributions may be made to the future of Frank’s children.  For information, directions, or condolence messages to the family, visit www.claytonfuneralhome.com.

Share Your Memory of
Francis
Upload Your Memory View All Memories
Be the first to upload a memory!