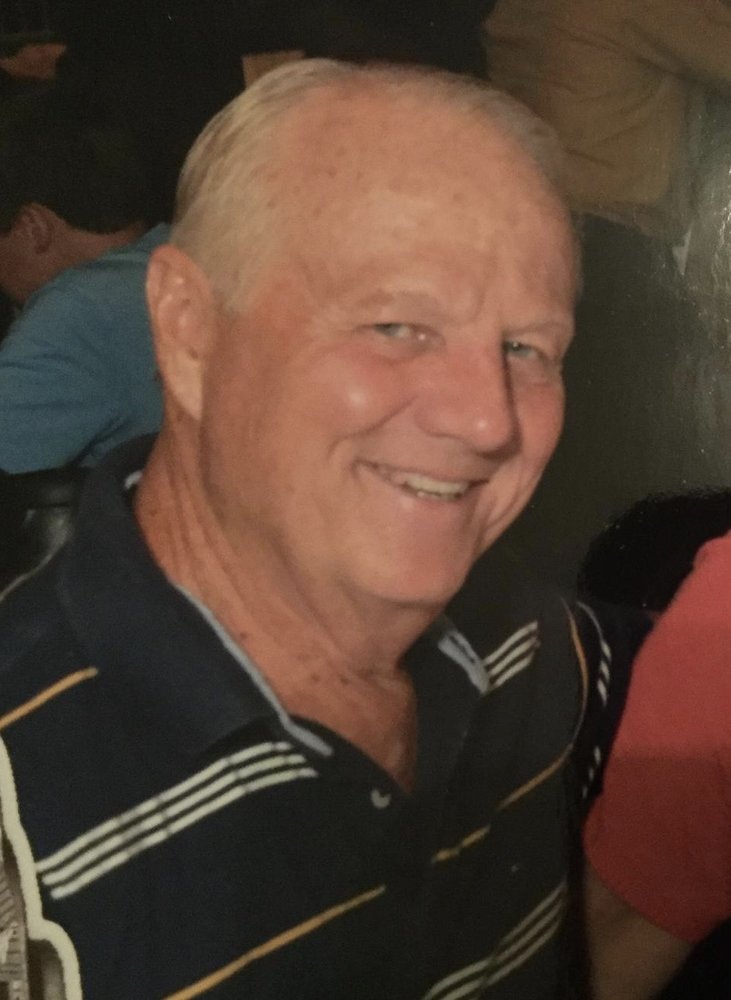 George Samson, Jr., 74 of Jackson Township and Venice, FL passed away on Thursday, June 13, 2019 after a courageous battle with cancer. George was the first of three sons born to George and Eileen Samson. He was born in Iowa and raised in River Vale, NJ.  George earned degrees from SUNY Cobleskill and the University of Georgia, and was an avid Georgia Bulldogs fan.  He later earned a Master’s degree from NYU.  George lived in Glassboro and was an Assistant Professor at Rowan University.  He moved to Toms River in 1974 and raised his family there. George was a Principal with the Ocean County Vocational Technical School for 25 years and retired in 2000.

George trusted God and he often shared his faith with others. He was a member of The First Presbyterian Church of Toms River and more recently, First Assembly of God in Jackson and Venice Presbyterian Church in Venice, FL.  George was a man of many talents.  He was an accomplished woodworker, building anything from decks to furniture and was always willing to help others with a building project. He enjoyed gardening, cooking good food and having a cold beer with those he loved. He had a passion for anything mechanical and could often be found tinkering in his garage fixing things or working on his 1969 Ford Mustang Mach 1.  He enjoyed adventures, boating and snowmobiling with his family and friends in Speculator, NY.  George was a fun loving person who never knew a stranger, making friends wherever he went.  He enjoyed traveling the world and viewing many beautiful sunsets in Florida.

A visitation will be held at the Clayton & McGirr Funeral Home, 100 Elton-Adelphia Road (Route 524), Freehold Township on Monday, June 17, 2019 from 4:00 to 7:00 PM.  Relatives and friends are invited to attend his 9:30 AM funeral service on Tuesday, June 18, 2019 at the First Assembly of God Church, 272 Jackson Mills Road, Freehold Township. Interment will follow in Fairview Cemetery, Middletown. Donations in his memory may be made to Memorial Sloan Kettering or The Dream Foundation (CA), which provides wishes to adults with cancer. For information, directions, or condolence messages to the family, visit www.claytonfuneralhome.com.

Share Your Memory of
George
Upload Your Memory View All Memories
Be the first to upload a memory!