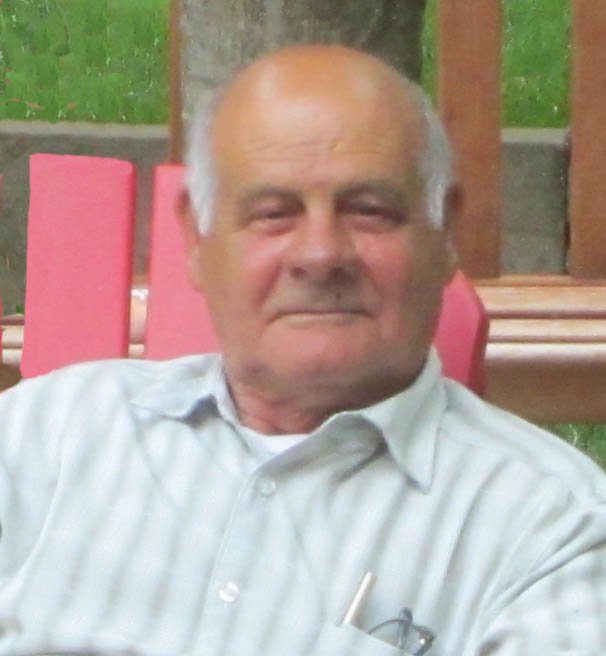 Antonio “Tony” Russo, 79, of New Egypt passed away on Saturday, June 6, 2020 at Kindred Hospital, Dover. He was born on August 18, 1940 in Spilinga, Italy to Pasquale and Rosa Russo. He emigrated to the United States as a teenager and married his loving wife, Joann, in 1961. They lived in Newark and Irvington before settling in Plumsted Township in 1973. Antonio was a member of the Heavy and General Labor Union Local 472. He worked for Northeast Construction & Development and Pillari Brothers Construction Corporation before retiring as a foreman from Cruz Construction.

Full of life and laughter, Antonio was often found outside tending to his farm. Antonio loved raising animals, vintage cars (especially Fiats), the national Italian soccer team, and horse racing. He enjoyed taking drives to Lancaster County and spending time with his family. He was also a member of the Church of the Assumption, New Egypt. Antonio, or “Popop,” as he was known to his grandchildren, was a generous, strong and loving man who will be deeply missed.

Due to COVID-19 restrictions, a private visitation will be held.  Relatives and friends are invited to participate in a funeral service via webcast through the Funeral Home website on Wednesday, June 10, 2020 at 12:00 PM. Entombment will be in St. Rose of Lima Catholic Cemetery, Freehold.  All arrangements are under the direction of the Clayton & McGirr Funeral Home, Freehold Township. For information or to leave condolence messages to the family, please visit www.claytonfuneralhome.com