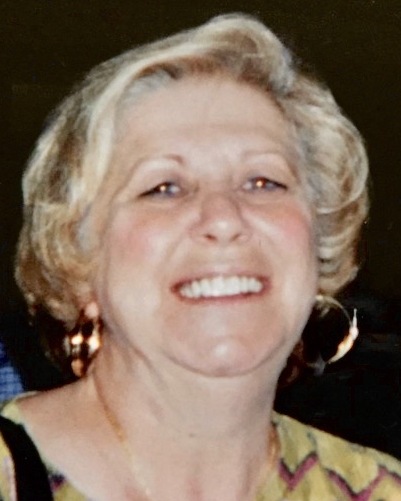 The services that were scheduled have been postponed until a date and time to be announced.

Rosemary Necci, 80, of Howell, New Jersey passed away peacefully on Friday, March 6, 2020 at home with family by her side.  She was born and raised in Brooklyn, NY and settled in Howell in 1971 with her childhood sweetheart Philip.  As an all-city high school athlete, Rosemary participated in track & field, and showcased her passion for competition.  Rose, as she liked to be called by her family and friends, was a loving wife, mother, and grandmother.  She was a diehard Giants and Yankees fan; and extremely passionate about being involved with Pop Warner and Howell Little League.  Her summers were spent by the pool, and rainy days were eclipsed by Bud Abbott & Lou Costello classics.  Rose adored dancing, music, and telling stories.  As an avid family woman, Rose thrived as a Homemaker.  She planned many family trips to Walt Disney World, and smiled most when surrounded by her grandchildren.

The services that were scheduled have been postponed until a date and time to be announced. For those who desire, memorial contributions in Rosemary’s name may be made to Cerebral Palsy Foundation, 3 Columbus Circle, 15th Floor, New York, NY 10019. For information, directions, or condolence messages to the family, visit www.claytonfuneralhome.com.