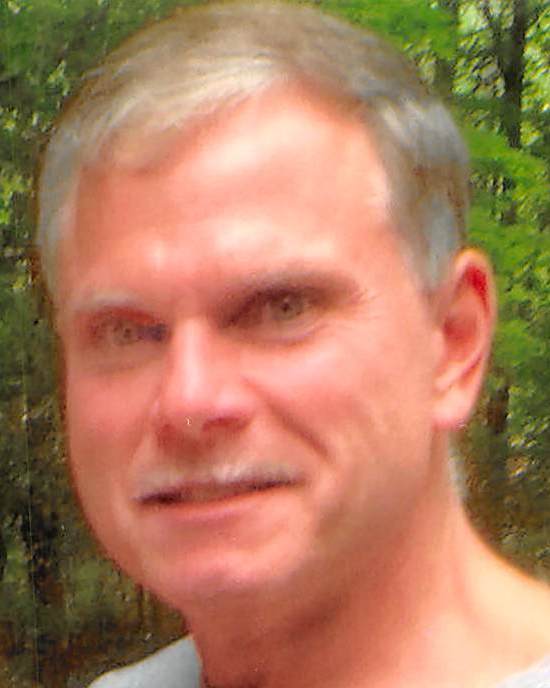 Mark Edward Ryan, 61, of Manalapan, New Jersey and formerly of Columbia, Connecticut, passed away on July 31, 2019 after a courageous nine year battle with early onset Alzheimer’s Disease. Mark was born in Manchester, Connecticut, raised in Ellington, and moved to Columbia, Connecticut where he resided for 30 years, before settling in Manalapan in 2015. He was an electronic technician for Hamilton Sundstrand in Windsor Locks, Connecticut for most of his career. In the winter months, Mark could be found skiing black diamonds in Vermont, New Hampshire, and Connecticut where he took the time to teach his family the skill of skiing. In the summer months, he enjoyed the beaches of Cape Cod, Rhode Island and New Jersey. Mark was a very hands-on man who could fix anything and enjoyed the challenge of doing so. He was a devoted family man, loved by all who knew him, and his presence will be tremendously missed.

Mark is survived by his loving wife of 33 years, Maureen Ryan of Manalapan and formerly of Columbia, CT.; stepsons, Brian VanVelzor and his wife, Kendra of Leona, NJ, and Bruce VanVelzor and his wife Sarabeth of Norwalk, CT.; four grandchildren, Hannah, Evan, Samantha, and Victoria; brother-in-law, Joseph P. Colagreco and his husband, David Knight of New York City; two sisters-in-law, Sharon A. Colagreco of Jackson, NJ, and Susan B. Wilson of Toms River, NJ; father-in-law Joseph A. Colagreco of Manalapan, NJ, and many other extended family members.

A very special heartfelt thank you to the staff of Atlantic Coast Rehabilitation and Healthcare and Serenity Hospice for the exceptional care they provided to Mark during this past year.

Services for Mark are private. All arrangements are under the direction of the Clayton & McGirr Funeral Home, 100 Elton-Adelphia Road (Route 524), Freehold Township. For those who desire, donations in Mark’s name may be made to the American Alzheimer’s Association, 225 North Michigan Ave, Floor 17, Chicago, Illinois 60601. For information, directions or condolence messages to the family, visit www.claytonfuneralhome.com